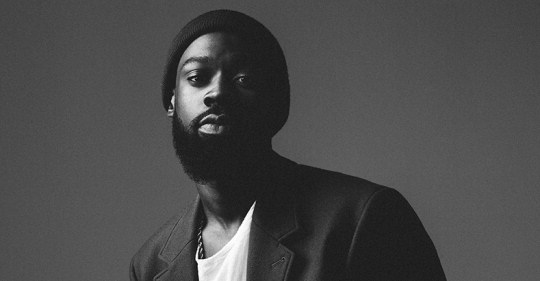 GRAMMY Award nominated artist Mali Music announces the release of his highly anticipated new album The Transition of Mali on June 2 via ByStorm Entertainment/RCA Records. The 13-track album shows the evolution of Mali Music as an artist, as he explores different sounds while also maintaining his soulful R&B core. The album’s pre-order is available now.

“Gonna Be Alright,” the first track released off the album, has garnered significant buzz, including coverage from Billboard who stated, “…the R&B savant eloquently captures the various emotions tied to everyday matters of life and love.”

GRAMMY Award nominated R&B singer Mali Music first emerged from the underground in 2008 with the release of his debut album The Coming, followed in 2009 by The 2econd Coming. With a refreshing talent and original synthesis of contemporary styles, Mali Music garnered national buzz for his much-discussed performance at the 2011 BET Awards on the Music Matters stage. Since then, Mali Music, who is signed to Mark Pitts’ ByStorm Entertainment imprint, has toured the country, performed on the BET Experience Music Matters Stage and at the Essence Music festival as well as on TV on Late Night with Seth Meyers and American Idol. Mali’s major label debut album Mali Is…, which included his top 10 single “Beautiful,” debuted at #2 on the Billboard Top R&B/Hip-Hop Albums chart and became a favorite among critics including The New York Times, NPR, VIBE and Complex among others. This album and single led to two Grammy nominations for “Best Gospel Performance/Song” and “Best Urban Contemporary Album.” Additionally, Mali’s tracks “Contradiction” featuring Jhené Aiko and “Sit Down For This” were featured on the soundtrack to Spike Lee’s much-talked about film CHI-RAQ. 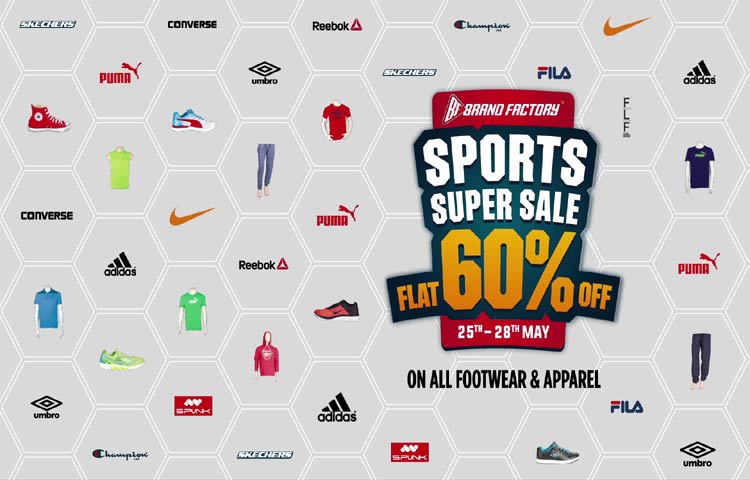