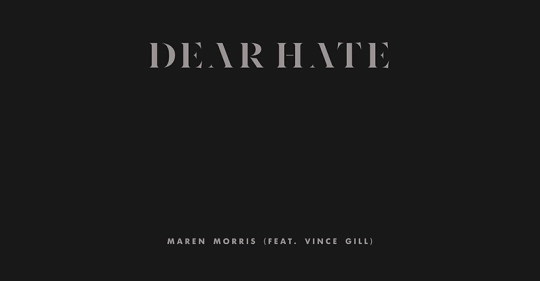 Columbia Nashville GRAMMY Award-winning singer/songwriter Maren Morris releases Dear Hate (feat. Vince Gill) in response to the tragic events that unfolded Sunday evening during the Route 91 Harvest Festival in Las Vegas, Nevada where at least 59 people were killed and over 500 injured from a mass shooter.

Morris, who performed at the festival the night prior to the shooting, made “Dear Hate (feat. Vince Gill)” available Monday afternoon via YouTube, less than 24 hours after what is being called the largest mass shooting in U.S. history.

Because of the overwhelming response to the song on YouTube and Morris’ social media, Columbia Nashville released the song of hope, in the face of hate, to digital service providers for purchase and/or streaming.

Morris also announces that 100% of her proceeds from Dear Hate (feat. Vince Gill) will be donated to Las Vegas nonprofits for immediate and long-term needs of victims in the shooting at the Route 91 Harvest Festival via the Music City Cares fund.

The song, “Dear Hate (feat. Vince Gill)”, was written by Morris, Tom Douglas and David Hodges in 2015, two days after the church shooting in Charleston, South Carolina, Morris tells Rolling Stone. Morris adds that she “never knew when to release it,” until now.

The song that sings the truth that “Loves gonna conquer all” features the vocals of multi-GRAMMY Award-winner, Country Music superstar, Vince Gill who appeared on the track for gratis. 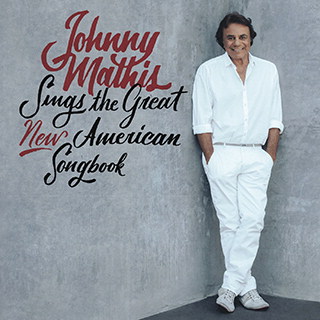