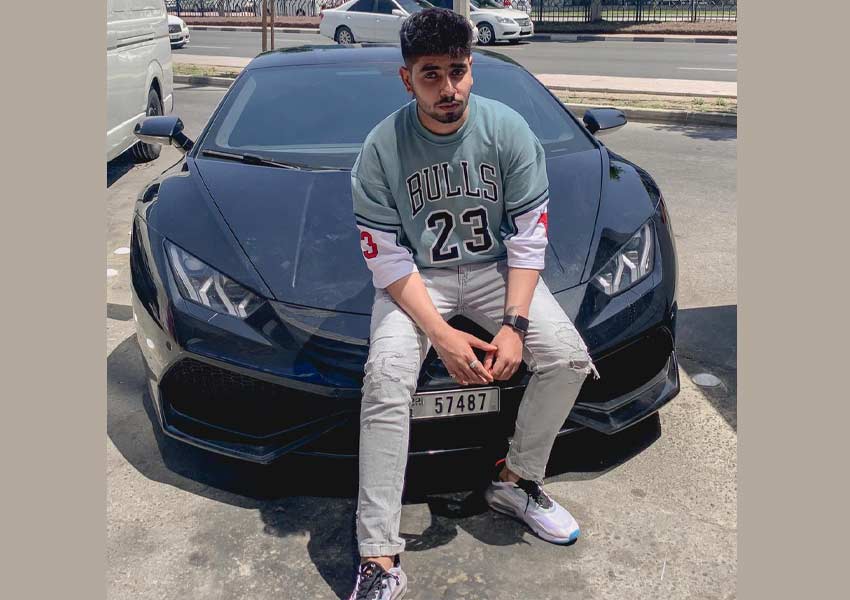 It is a huge achievement for the budding actor, Rajdev Brahmbhatt to act in the video of Mika Singh. The music album will be a party number that will be full of energy, glamour, and excitement. The video is at par with international video songs and is going to be visually appealing.

Rajdev Brahmbhatt was on cloud nine when he got to know about the opportunity to be a part of the song. The shooting of the song took place in Dubai near Burj Khalifa and was directed by Dhruwal Patel. The newbie actor describes it as a memorable experience and says, “I was a bit conscious, and I ended up over-acting on the first day. But Dhruwal and the team were quite understanding. We rehearsed and he boosted my confidence before we went to shoot again. It ended up being perfect. As the song is filmed near Burj Khalifa, I got to see the wonderful and luxurious view. The viewers will get to see the beauty of the Khalifa and its surrounding in the video.”

The director of the album Dhruwal Patel is known for his fantastic work for Darshan Rawal’s video songs like Kaash Aisaa Hota and Ek tarfa. The makers will be sharing the name of the song and the official release date.

Mika Singh is one of the topmost singers of the country whose voice has a lot of power to captivate one’s attention. His upcoming song has the full potential of becoming the next rock anthem.

Hungama and T-Series come together in exclusive content tie-up 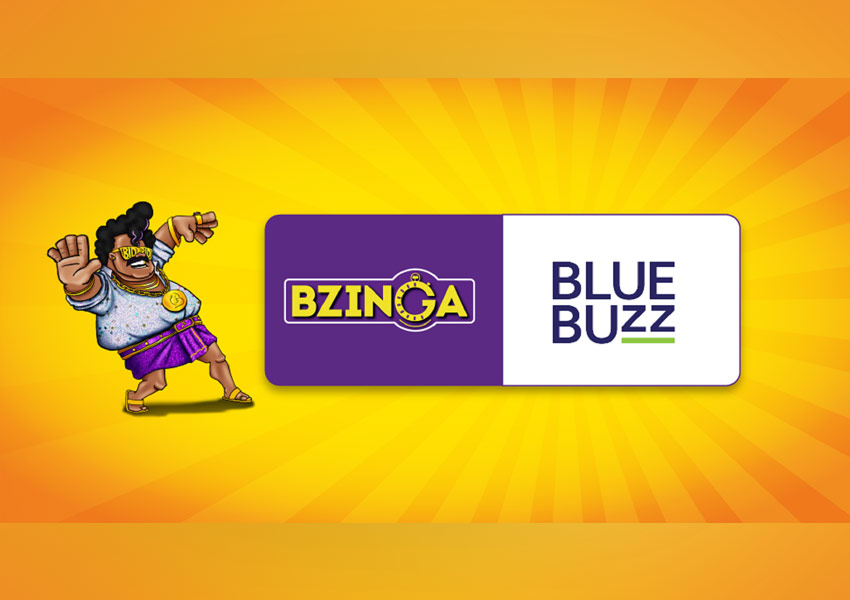