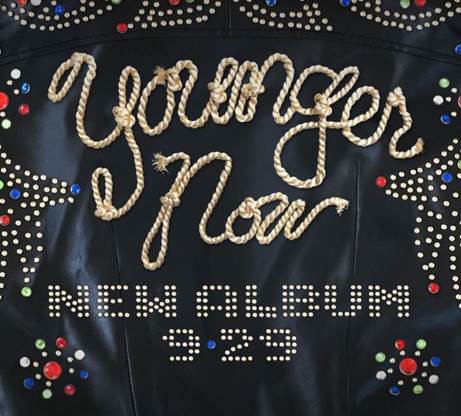 Miley Cyrus through her social media announced that she will release a new album, “Younger Now,” on Sept. 29, bearing just the album’s title and the release date.

The album, her sixth, is expected to be the more-or-less official follow-up to her 2013 hit album “Bangerz,” which debuted at No. 1 on the Billboard 200 and passed the million-sales mark several months later.

Recently she released two songs, “Malibu” and “Inspired,” that have been performing well across charts.