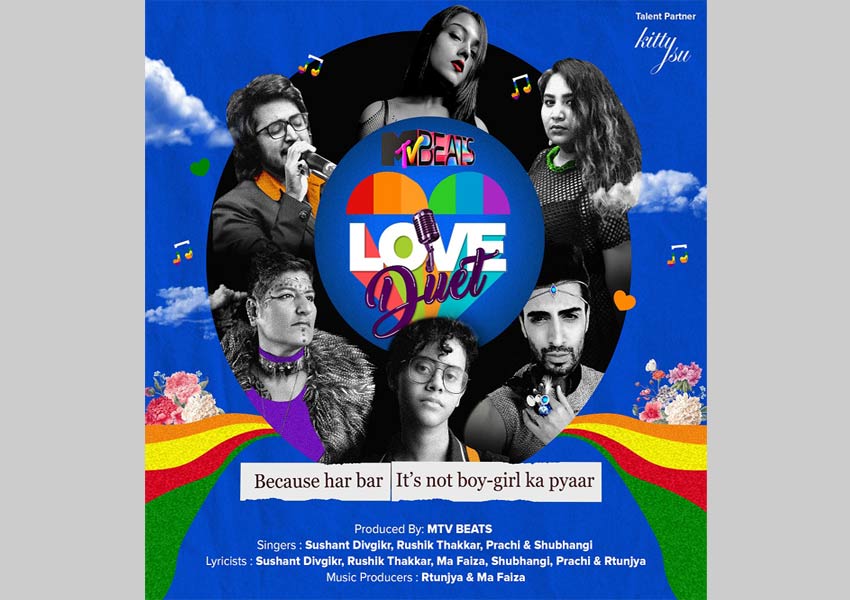 A lot has been said about unlabeled love, especially since the historic repeal of Section 377 in 2018. But when it comes to mainstream music, a lot needs to still happen, going beyond the conventional norms of gender in storytelling and music, putting the LGBTQIA+ community in spotlight. Thus, to celebrate two years of since the repeal of Section 377, MTV Beats, India’s No. 1 Contemporary music channel presents MTV Beats Love Duet, India’s first gender atypical love duet album. Created by artists from the LGBTQIA+ community, this album embraces love that goes beyond the ‘boy-girl’ ka pyaar. The genres to be covered in the album are Indie-pop, Indo-western and Rap.

With an aim to normalize conversations on love that goes beyond the stereotypes of gender in the Hindi music space, MTV Beats Love Duet, in association with Kitty Su, brings together some of the greatest musicians from the community to spread love through the power of music.

From the mesmerizing vocals of Sushant Divgikar, the multi-talented youth influencer along with Shubhangi, Rushik Thakkar and Prachi to the snapping beats by Ma Faiza and the music production by Rtunjya, the best from the community have joined hands to write and compose the album. Acclaimed singer Nikhita Gandhi has also poured in her love with a special track, “Khud Ko Hi Paake” for MTV Beats Love Duet.MTV Beats will be producing the album and making music videos for the song Jashn-e-bahaar, Teri meri baatein, Ishq karle tu and the same will be played on the channel while all the songs will be available on MTV Beats’ social media handles.

Commenting about the initiative, Navin Shenoy, Head of Marketing, Youth Music and English Entertainment, Viacom18 said: “At MTV Beats, we have been constantly innovating our offerings to be THE music destination for young India. Our last Youth Insights study found that 71% of youngsters support their LGBTQIA+ friends, which led us to introspect how we as India’s no.1 contemporary music channel could help change the status quo for gender atypical music. We are glad to have partnered with Kitty Su and work with super-talented independent artists to create ‘Love Duet’ – India’s first love album by the community.”

Talking about the collaboration with Viacom 18, Keshav Suri, Executive Director The Lalit Suri Hospitality Group, said, “Kitty Su has always been at the forefront of empowering the LGBTQIA+ community. It’s not just a regular nightclub anymore, it has evolved into a movement now and we’re working together to drive a change. Our partnership with Viacom18 for MTV Beats Love Duet is a refreshingly bold and impactful initiative. It is an incredible platform to promote the talented queer artists and spread the message of pure love”

MTV Beats Love Duet album will have 3 songs titled, “Teri Meri Baatein”, “Jashn-e-bahaar” and “Ishq Karle Tu” promising a fine blend of Indie -Pop, Indo -Western and Rap for the music lovers. While Teri Meri Baatein is a sweet rendition signifying love that can start with just simple conversations, Jashn-e-bahaar chronicles the emotion of first love with mixed feelings and the thought of being loved back by the person. Ishq Karle Tu is a bold, confrontational song that challenges the stereotypical notions attached to same-sex love. These tracks will be available on the social media pages of MTV Beats. The first track Jashn-e-bahaar will launch on 10th September, 2020.

Embrace love in all its entirety, only with MTV Beats Love Duet! 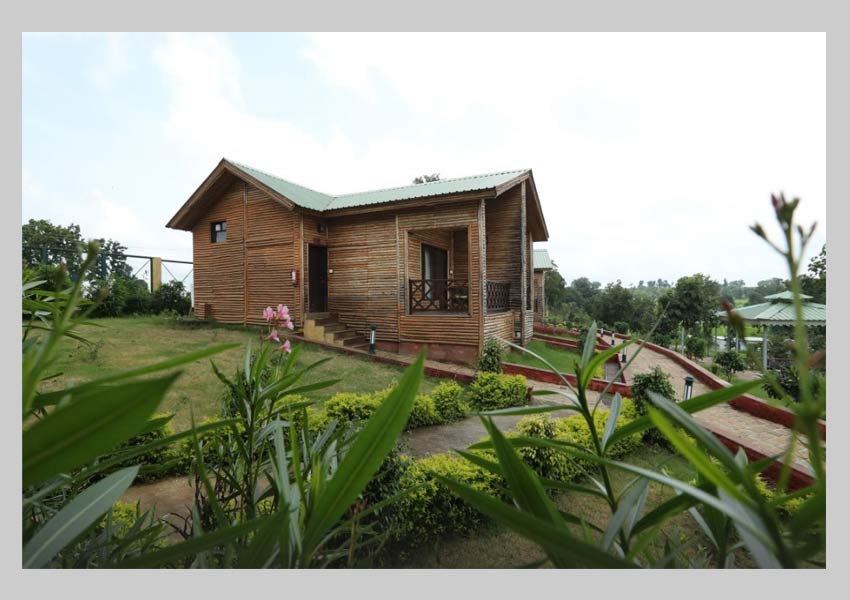