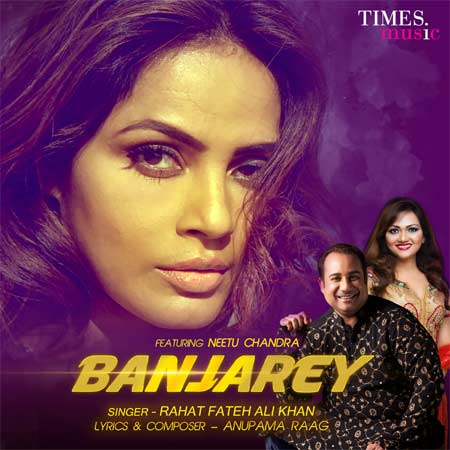 After the massive success of ‘Saware’, the uncrowned king of melodies, Ustad Rahat Fateh Ali Khan is all set to unveil his new romantic single – Banjarey, composed by Anupama Raag. The music video, featuring actor and model Neetu Chandra, has just released  exclusively on the Times Music YouTube channel.

The song will take its listeners to a majestic world where they can experience the magic of love. It will evoke their sense of ecstasy and hook them to the beautiful notes and vocals of legendary Rahat Fateh Ali Khan. It’s a divine single that Anupama dedicates to everyone who believes in the essence of romance, love and affection.

In the words of Anupama Raag, “Rahat Fateh Ali Khan is a fantastic singer, a tremendous co-worker, and knows exactly how to engage and mesmerize his audience! His reverberating voice has an eternal magic that hooks everyone who listens to his numbers”

To this, the musical maestro Rahat Fateh Ali Khan quoted,”Having worked with Anupama before, I knew her lyrics would be as captivating as the ones of her previous compositions. I always enjoy working with such talented and dedicated individuals. I hope to pair with her in many more of her upcoming compositions.” 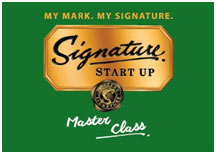