This beautiful music video of MARZ by The Yellow Diary will stir your soul!

The song video is a soul stirring short story that blends perfectly with the lyrics of the single. Featuring the 5 member band, the video was shot over two days in Dehradun by ace director Maanavi Bedi, who also conceptualised the storyline, and is produced by Sony Music India with the production house as Sisyphus Rocks Films.

Says Rohan Jha, Pop Head, Sony Music India, “MARZ the single has created quite a stir amongst music fans and it was imperative for us to create a compelling music video. The story is gripping and unconventional, and brings out the essence of the song.”

Adds on The Yellow Diary, “MARZ is the closest to us and we really enjoyed working on this captivating music video. We believe the video brings out the spirit and the heart of the lyrics as well as the music. We really hope people enjoy watching it.”

MARZ the three song EP also includes Afzai and Kashmir. While MARZ is about the dilemma between the heart and mind, Afzai is an ode to the power of encouragement. Kashmir is a metaphorical song about how we as humans have failed on our part and have ruined a heaven for our personal gains.

The all-boy band’s members hail from varied backgrounds but have one thing in common – their passion for music. With a blend of electronic music and rock, they are touted to be a composition powerhouse. 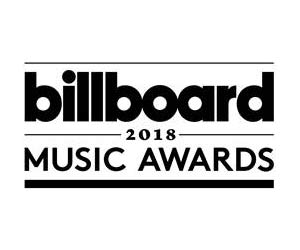