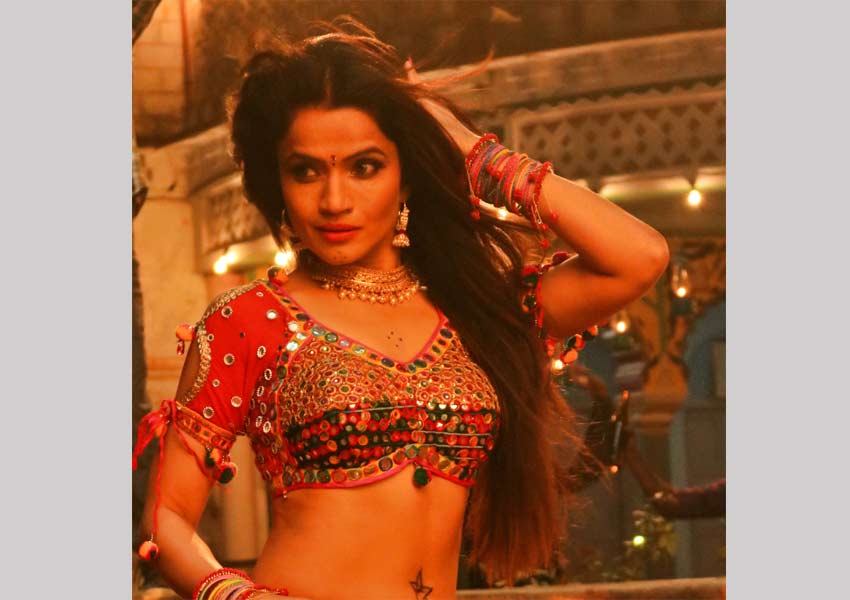 Music has played an integral role in the Indian entertainment industry and this trend is now weaving its way to digital first releases as well. Leading entertainment streaming platform MX Player has created and released not just one, but 3 original songs for its recent blockbuster – MX Original Series Raktanchal. The songs have been integrated at crucial points in the storytelling, with the lyrics of songs being used to convey progressions in sequence and character moods much more succinctly than dialogues. While the series has been well received and the performances have been appreciated, the songs have created a special mark as well.

Directed by Ritam Shrivastav, ‘Raktanchal’ explores the lesser known concept of the kedaari and is inspired by real events from the 80s of Purvanchal, Uttar Pradesh, at a time when the state development work was distributed through tenders. All the 3 tracks are very different, be it ‘Meherbaan’ which is a romantic track picturised on Kranti Prakash Jha and Soundarya Sharma or the peppy ‘Thumri’ and the foot tapping ‘Mere Jalwe’.

Talking about the music for the series, Ritam Shrivastav says, “Raktanchal has been mounted on a large canvas and we wanted to include each and every element that would add meaning with respect to this series. With these original song tracks, I believe we’ve added a lot of soul and drama to different moments through the narrative. We’ve intertwined the instances alongwith music to add a greater sense of feeling.”

Check out the songs here:

And, stream the series for FREE – exclusively on MX Player!

Uber Launches ‘Safer For Each Other’ campaign
MediaInfoline Jun 05