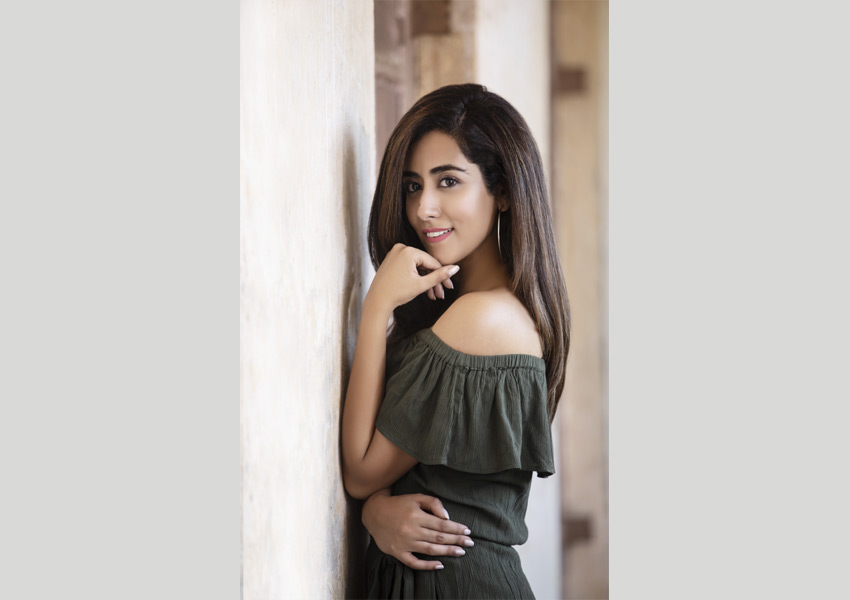 With back to back crowd favourites from Dil Ka Telephone, Humraahi, and Pink Gulaabi Sky to Naznina, Jonita Gandhi has been ruling the musical charts in 2019.

With her new song The Naari Naari Song co-sung by Vishal Dadlani, composed by Sachin-Jigar and penned by Vayu, the song is upbeat and catchy. Picturized on Rajkummar Rao and Mouni Roy, both the actors are seen owning the dance floor with their moves. A fresh spinoff to a classic 90s Arabic track, The Naari Naari song has already received over 18 million views in 5 days.

Jonita Gandhi expressed, “I used to dance to the original Nari Narein – I have always been a fan of the song. Hoping people relive the memories of enjoying the original version when they here this!”

Her cover of Kabir Singh’s Tujhe Kitna Chahne Lage Hum also got a lot of love and attention from Jonita’s fans. Known for her versatile multilingual musical career, Jonita will soon be seen performing at Social Nation in Mumbai.