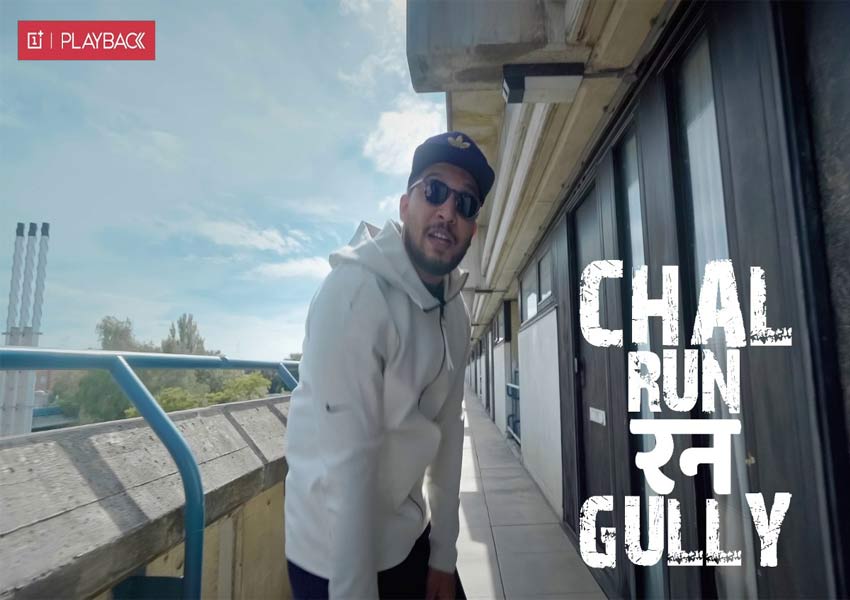 Jet Content Boutique launched its all-new music video with India’s rapping sensation Naezy. This is the 7th single to be released from the exclusive property – OnePlus Playback by Jet Content Boutique and smartphone manufacturer OnePlus as it continues to revive and promote the era of Indipop music videos and singles in the country.

In line with OnePlus’ tagline ‘Never Settle’, Rukta Nah traces the unstoppable journey and experiences of a rapper. Naezy uses smart-lyrics to rap about living a carefree life, taking on challenges and overcoming obstacles without any apprehensions. What’s more, inspired by the DIY spirit, Naezy directed the music video himself with minimal resources in the city of London.

Speaking about the music video, Rajan Navani, Vice Chairman and Manging Director, JetSynthesys said, “At Jet Content Boutique, we are shaping the alternate music culture in India by collaborating with leading Indian music artists. Given the wide popularity and growing appetite of different genres amongst our audience, music has emerged as a significant focus for us. We are delighted to announce Rukta Nah by Naezy for all the hop-hop music lovers.”

Shamir Tandon said, “Coming from the fringes of mainstream music, rap music today has become a craze amongst Indian youth. Jet Content Boutique is excited to launch yet another music video, this time with Naezy. With each video and collection of songs, we are committed to bring alive varied music genres, artists and their unique styles. We hope Rukta Nah will rule the hearts and minds of music lovers contributing to the growing rap revolution in India.”

Commenting on the release of his new single, Naezy said, “My life is all about obstacles and this song basically is about me being unstoppable despite any obstacles. I want to do everything that I have ever desired and nothing will stop me. Besides that, the song also gives my fans and audiences a glimpse into my life and what I am upto at this point in time.”

Naezy further added on the video, “The video was shot guerilla style in London. All my videos earlier have also been DIY right from Aafat which I recorded on my ipad;  and so is this one again. I have directed the video myself and it was fun shooting this in a city I love.”

Riding high on the popularity of its music videos, ‘OnePlus Playback’ has an exciting line-up of singles to launch with some of India’s most popular and favourite music artists. Some of its success stories include Guru Randhawa’s ‘Ishare Tere’, Jonita Gandhi’s ‘Taajub Hai’, Rahat Fateh Ali Khan’s ‘Dhadkane’, Neha Kakkar’s ‘Dil Chahiye’, Neha Bhasin’s ‘Meri Odhe Naal’ and DIVINE’s ‘Teesri Manzil’ amongst others.