Odhani, the first single of Made In China is out today 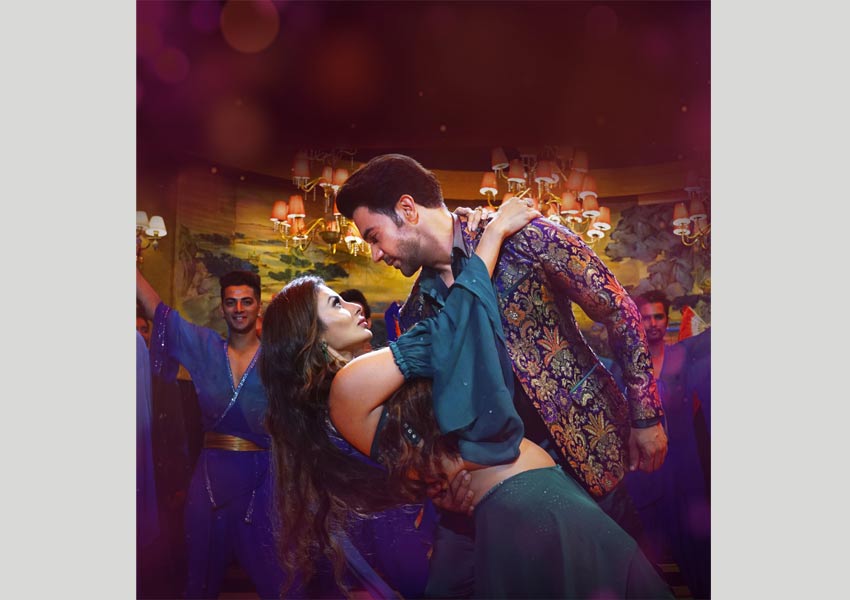 Odhani, the first single of Made In China, an upcoming comedy film starring Rajkummar Rao and Mouni Roy, is out today, via Sony Music India.

Featuring music by Sachin-Jigar and lyrics by Niren Bhatt and Jigar Saraiya. The celebratory song has been sung by Darshan Raval and Neha Kakkar and marks the first time the duo have come together for a single.

The video features the lead pair dancing to the tunes of this classic Gujrati garba song with moves that are characteristically Chinese!  Directed by Mikhil Musale and produced by Dinesh Vijan of Maddock Films, the story of the film revolves around an unconventional entrepreneurial journey of a 35-year old Gujarati middle-class man

The song is now available on Sony Music India’s YouTube channel and across all streaming platforms like Gaana.com.