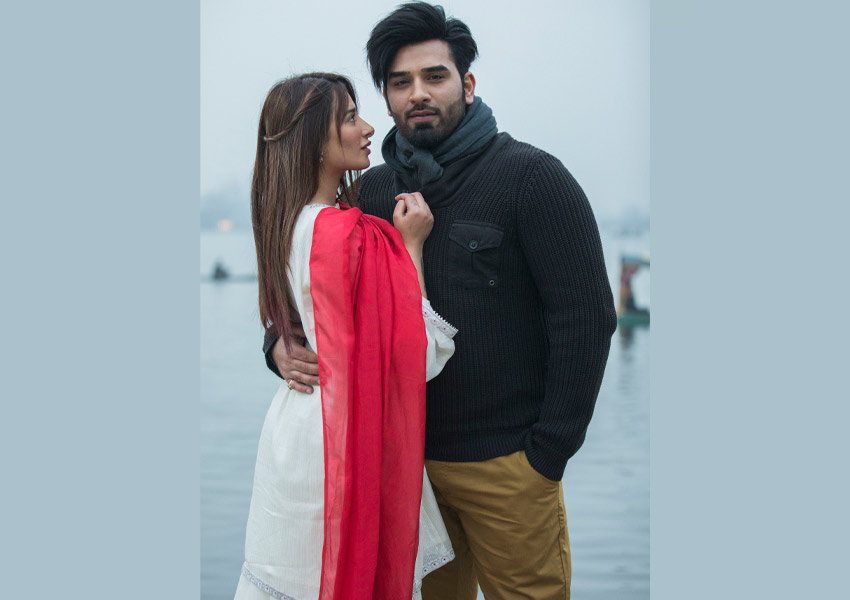 Bigg Boss fame couple Paras Chhabra and Mahira Sharma are starring in a music video, Rang Lageya. The song is composed by Rochak Kohli, penned by Kumar, and sung by evergreen Mohit Chauhan and Rochak Kohli.

The music video is set in the beautiful valleys of Kashmir and narrates a story of how societal expectations and pressures are trumped eventually by the power of love. The video is about a painter and his muse with her own past. There were many attempts made by him to approach his muse but every time it remains unanswered due to a mysterious reason which is unveiled at the end of the video. It is based on the thought, that life is all about second chances and love at the end.

Right from the moment when Paras and Mahira announced their reunion for their upcoming music video on social media, fans were curious to watch their favorite romantic-Jodi on screen again. The video captures and capitalizes on the sensitive chemistry between Paras Chhabra and Mahira Sharma.

Commenting on this Paras said, “Rang Lageya is equal parts emotion and celebration. It’s a celebration of love in all its colors – and I couldn’t be happier that such a song has come to me. It’s beautifully composed by Rochak Kohli to the poignant lyrics by Kumar. And with vocals by Mohit Chauhan – this is a winner all the way.”

Mahira said, “I am so excited for Rang Lageya. Other than the fact that the song is an absolute gem, I loved the character I portrayed in the video. It’s a simple story that has been shown, but an important one with the message of giving second chances to one’s self and acceptance by all. I am really looking forward to the response of my fans to this one”.

Catch the video only on the YouTube page of Saregama. 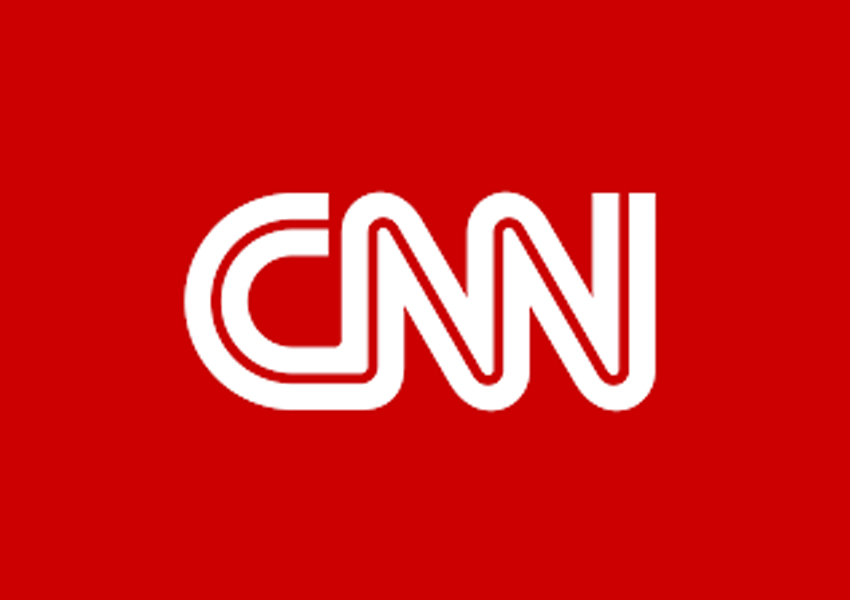