Party Song Of The Year Is Here- Gallan Tipsiyaan 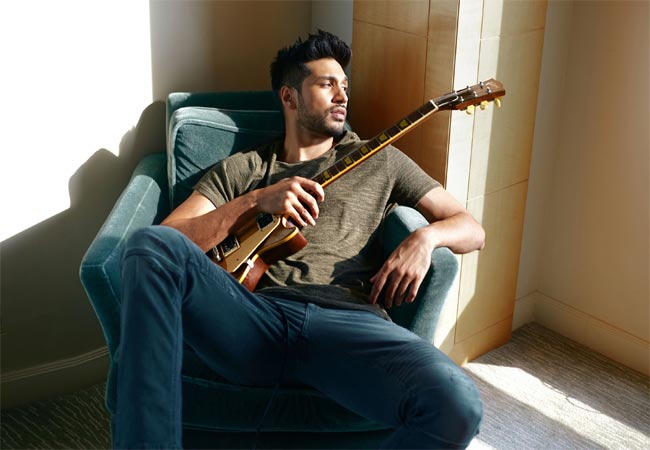 Pop star Arjun Kanungo’s “Gallan Tipsiyaan’’ video will make you want to get out there and party like never before! About drunken conversation and more, the audio of the song released last week and has already positioned itself as the top digital song in India. Fans have eagerly been waiting for the video.

Says Arjun Kanungo, “I had a blast shooting this video in NYC. It was done over 48 hours of back to back shooting and the brief was to have a lot of fun. And hey, I was surrounded by an amazing cast and crew, so there were no complaints. Hope you guys enjoy watching it”.

Adding on Rohan Jha, Head, Pop-Sony Music India, says, “As a strategy we always have an audio release and follow it up with video because it takes Arjun’s singles to the next level. BBPB became the party anthem when it was released – and we believe the same will happen to Galla Tipsiyaan. Even without the video, the song has been creating milestones and now with the video, we see the song sky-rocketing to a chartbuster.”

This upbeat, energetic, and downright sexy video is a must watch!