MTV today announced that the 2017 “VMAs” will bestow P!nk with its highest honor, the “Michael Jackson Video Vanguard Award,” for her trailblazing impact on music, pop culture, fashion and philanthropy. P!nk will perform live from the “Fabulous” Forum in Inglewood, Calif. on Sunday, August 27 at 8:00 p.m. ET/PT.

Known for her boundary-breaking and rebellious nature, P!nk’s legacy spawns a 17-year long career as a powerhouse vocalist and performer. The prolific singer/songwriter has created some of the most memorable pop songs and music videos of our time from “Don’t Let me Get Me” and “Try,” to “F**kin’ Perfect”  and “Trouble.” With this honor, P!nk joins the prestigious list of past Vanguard recipients including Michael Jackson, Madonna, Peter Gabriel, Guns N’ Roses, Beastie Boys, Britney Spears, Justin Timberlake, BEYONCÉ, Kanye West and Rihanna.

On Wednesday, August 16, at 6:00 p.m. ET fans can tune-in to MTV for the exclusive broadcast premiere of the “What about Us” video.

P!nk’s signature vocals have transformed her into a fearless pop artist with an eclectic range allowing her to produce everything from a pop-rock song one day, to a soulful R&B song the next. She is also known for lighting up the stage with her unparalleled acrobats and evocative live shows, dazzling audiences with her memorable performances.  Her latest single, “What About Us” was released last week and hit #1 on iTunes in 26 markets, Top 5 in 36 markets and Top 10 in 48 markets on the day of release (Click Here To Listen).  The track was also the 2nd greatest gainer at Top 40 and Hot AC Radio. Rolling Stone called the single, “an emotional dance floor anthem,” while Billboard said it’s “an anthem for our times.”

Since her debut in 2000, P!NK has released six studio albums, 1 greatest hits album, sold over 42 million albums, over 75 million singles, over 2.4 million DVDs worldwide and has had 15 singles in the top 10 on the Billboard Hot 100 chart (four at #1). In addition, she is the recipient of three Grammy Awards, one Daytime Emmy Award, three Billboard Music Awards, six MTV Video Music Awards, two MTV Europe Awards, two People’s Choice Awards and was named Billboard’s Woman of the Year in 2013.  She has sold out arenas all over the world, made her acting debut in Lionsgate’s Thanks for Sharing and released a side project with singer/songwriter Dallas Green entitled You+Me. Last year, P!NK released “Just Like Fire” from Walt Disney Studios’ feature film Alice Through The Looking Glass.  The track was #1 on the Adult Contemporary Chart for 6 consecutive weeks and has over 155 million views of the music video. P!NK was featured on Kenny Chesney’s “Setting The World on Fire,” marking her first #1 on the Country Airplay Chart and Hot Country Songs Chart.  The track also received a 2017 Grammy nomination for Best Country Duo/Group performance earning P!NK her 18th Grammy nomination.

P!NK is a huge supporter of various charities, including: Make a Wish Foundation, Autism Speaks, Human Rights Campaign and No Kid Hungry.  She was formerly a spokesperson for COVERGIRL and remains on the UNICEF team as an Ambassador.

Fans can vote for their favorites across eight VMA categories, including “Video of the Year,” “Artist of the Year,” “Best Collaboration” and more by visiting www.vma.mtv.com. 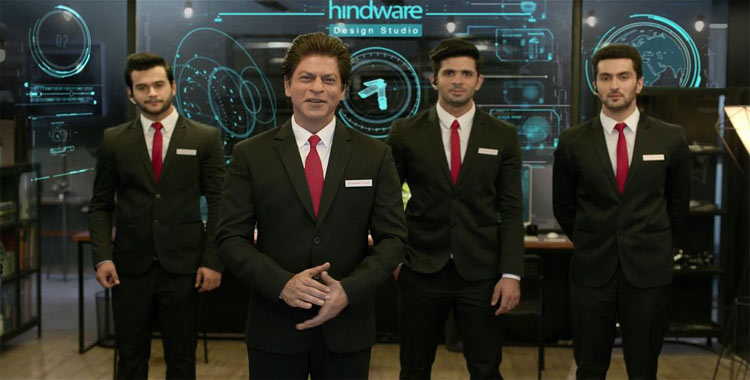