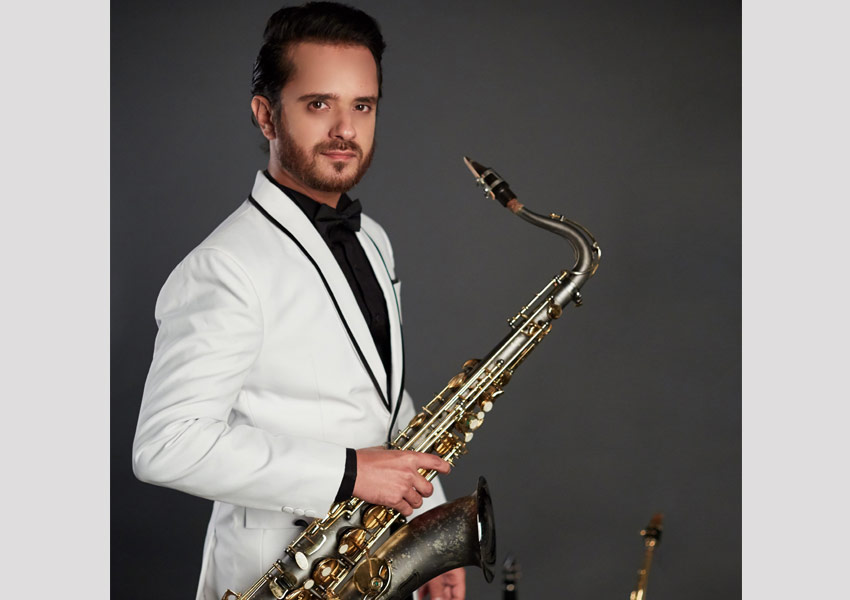 The entire world is on a complete Lockdown or in self- quarantine due to the Novel Coronavirus Outbreak. Everyone is spending time doing things that they love, and video games play a big part in it. Singer, Composer and Multi-Instrumentalist Raghav Sachar pays tribute to his favourite video game as a child, Super Mario Brothers in his own signature style. The unique theme is a combination of several wind-based instruments and follows the true vibe of the game.

Super Mario has been one of the most influential games for multiple generations, the characters and the worlds created are etched in people’s minds. The theme music is as iconic as the characters and the game play. The video shows Raghav dressed as Mario and Luigi showing the various levels of the game which takes us back to those days when saving the princess after school was so important. The video also showcases every level of the game right up to the dragon and the princess.

The music is created with precision, keeping in mind the original music and using instruments that complement and enhance the original experience. The main instruments in the video are the Alto, Soprano and Tenor Saxophones along with some other woodwind instruments like Piccolo and Flute. The Trumpet adds brass, and all of this is blended in with electronic instruments like the Guitar, Seaboard and the Keytar. After a very long time we see Raghav playing the drums and that brings the entire symphony together.

Speaking on the launch, an elated Raghav said, “My inspiration behind creating this wind symphony is the years of love for the character and the entire story of Mario. It’s my tribute to the makers of the game and the creator of the theme who composed it only with 8bit sound as that was the only thing available then. The harmonies created took me so much time to re-create and do justice with. I have recorded over 100 tracks live for this reinterpretation. We had never imagined such times when everyone in the world is sitting at home. People have a lot of time to play games and I believe it helps a lot in keeping a positive mindset during such testing times. The Super Mario game has captured lives of boys and girls not only in India but worldwide for decades and will continue to be an inspiration to more and more generations to come”.

You can watch the video of the tribute on (LINK)

Tags:
Previous Article
Rahul Dravid got mad at Shreyas Iyer for doing this in one match
Next Article
MX Player inks content deal with Paramount Pictures and Sony