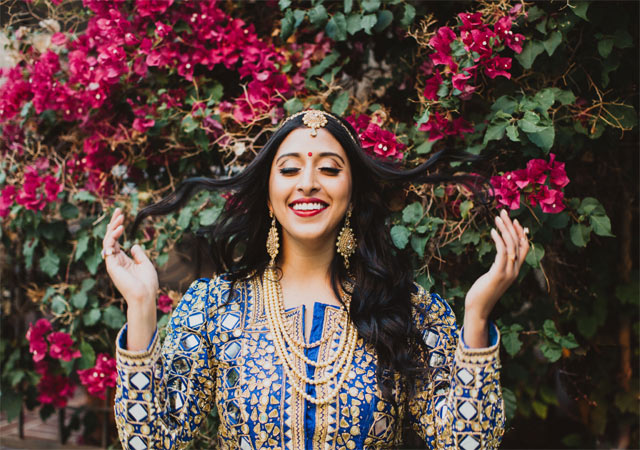 Raja Kumari begins her musical career in India with global music giant Sony Music in a recording and an exclusive management deal. Her music has Indian classical roots influencing her hip-hop / rap expression which is unique and with this she has been able to create a niche for herself.

From penning hits for pop’s biggest players like Iggy Azalea, Gwen Stefani, Fifth Harmony to collaborating with bigwigs like Timbaland , A R Rahman, Tricky Stewart, Fall Out Boy, RAJA KUMARI has carved a niche for herself in the music industry.

“It is really exciting and inspiring to be in India right now. I have always wanted my music to be the bridge between the East and West. I want to push the south Asian profile forward worldwide and I think working with an amazing team of Sony Music will help me achieve this. In fact my single “Never Give Up” from Anirudh’s smash hit album “Vivegam” is something the team curated. I believe this is just the beginning of my journey in the motherland and I know that together we will create some amazing music for the people worldwide. I’m here to make history! “

Adding on Rohan Jha, Pop Lead at Sony Music India says, “Raja Kumari’s music has a unique blend of western and Indian influences. Her global music sensibilities and song-writing will resonate equally with the Indian as well as the International audiences. We feel we have an exceptional artist on board, and we are sure she will enthrall music fans across the globe.”

RAJA KUMARI in her musical career has already established herself as song writer. Her first song was for Iggy Azealia called “Change your Life,” which was later nominated for a Grammy Award. She also wrote six songs on the Gwen Stefani album, “This Is What the Truth Feels Like,” which debuted number one on the Billboard Top 200 chart in 2016.

Her debut single ‘Mute’ garnered rave reviews and Sony Music is all set to release her first single under the label. 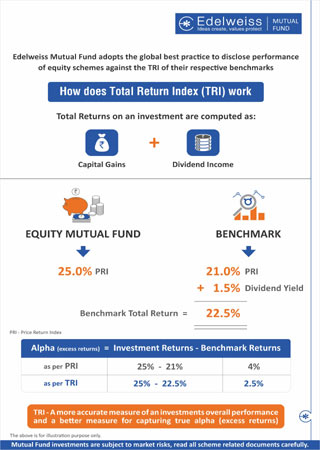