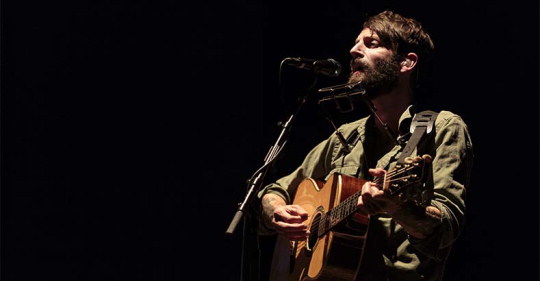 Grammy Award winner Ray LaMontagne is set to release his seventh studio album, Part Of The Light, on May 18th via RCA Records.  The album was written and produced by Ray LaMontagne and will feature the first single, “Such A Simple Thing.” Fans that pre-order the album through Ray’s website will be able to stream a live version of the song before its release.

In addition, LaMontagne announces his 2018 Part Of The Light Summer Tour. The 31-date tour will start at Sasquatch in George, Washington on May 27th and end on July 10th in Denver, CO. Joining LaMontagne on the road will be a very special guest, Neko Case.

Ray LaMontagne has released 6 studio albums, 5 of which have reached Top 10 on Billboard’s Top Rock Albums chart and Billboard’s Digital Albums chart. Additionally, his 2010 album God Willin’ & the Creek Don’t Rise won the Grammy for Best Folk Album and was nominated in the coveted Song of The Year category for “Beg Steal or Borrow.”

Each release from his catalogue over the last 13 years carries its own character and feel. Having worked with producers Ethan Johns, Dan Auerbach of the Black Keys and Jim James of My Morning Jacket, Ray’s vast sonic catalogue has been called everything from “a perfect throwback to the lost art of the album-length format,” from Entertainment Weekly to “epic and magical,” from Rolling Stone and “gorgeous and ambitious,” from Esquire.  NPR’s All Things Considered said that Ray throughout the course of his career “has continued to push himself in different directions,” while People called Ray a “marvel of nature.” 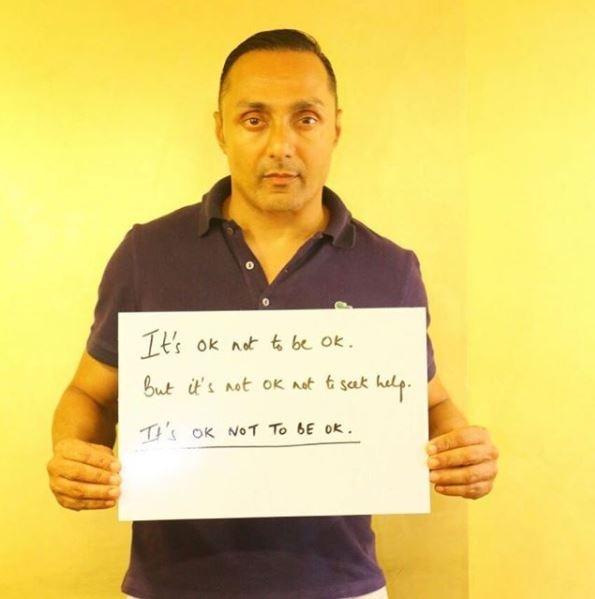