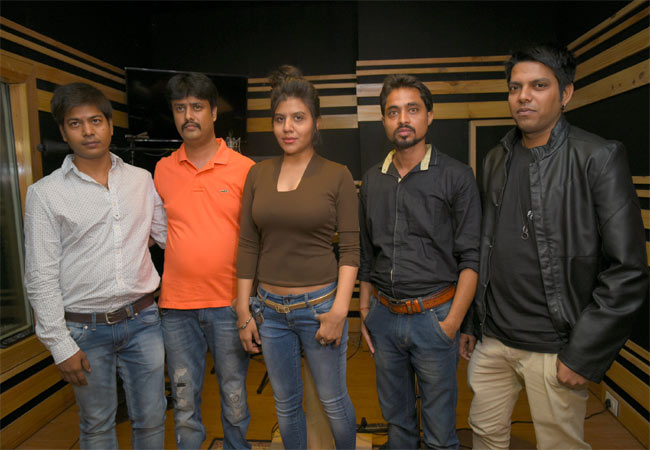 Renowned singer Ritu Pathak of Gandi Baat, Jalebi Bai, Grand Masti, Kismat & many more gears up to storm the music scenes with his latest song “Crazy Balam” featuring Abhijeet Aroon. The singer was seen recording the song & addressing the media about the single & her future projects.

The single ” Crazy Balam” opens with a fun opening verse and then launches into club mode with the party beats. When the song speeds up the tempo, it sounds very Punjabi-like which enhances the danceable mood of the song. Although the song has a western touch, it is undoubtedly high on its Hindi & Punjabi feel.

Music which is given by Abhijeet Aroon was a semi finalist in  ‘Golden  Voice Hunt’ event of Hero Honda  Sa Re Ga Ma Pa (Zee TV). He has  also performed live with Javed Akhtar in a lot of shows. Has also  been blessed by nightingale of  India Bharat Ratna Lata Mangeshkar.

RIMIX with Purva Mantri on Rizzle 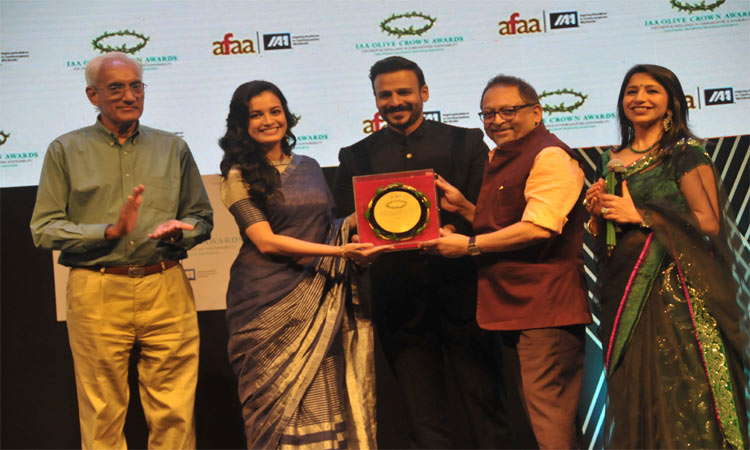