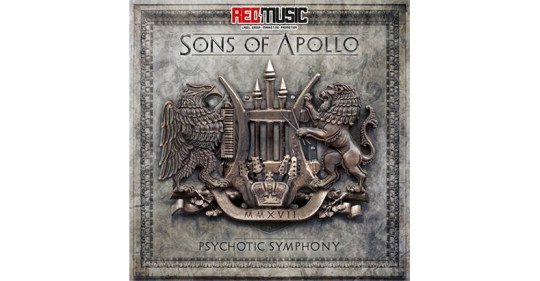 ED MUSIC/Century Media artist, Sons of Apollo, debuted at number one on the Billboard Heatseekers chart with the release of their debut album, Psychotic Symphony.  Since it was first announced in August, fans of SONS OF APOLLO- former Dream Theater members Mike Portnoy and Derek Sherinian, Ron “Bumblefoot” Thal (ex-Guns N’ Roses), Billy Sheehan (The Winery Dogs, Mr. Big, David Lee Roth) and Jeff Scott Soto (ex-Journey, ex-Yngwie Malmsteen’s Rising Force)- had high expectations of their highly anticipated debut. Those fans came out in full force to pick up a copy its first week out.

Elsewhere on the Billboard charts:

Released October 20 via Red Music/ Century Media, Psychotic Symphony is available as a 2CD Mediabook (featuring a second disc of instrumental mixes and extended booklet with an exclusive Studio Diary), Gatefold 2LP vinyl + CD (which comes with an etching on side D and the entire album on the CD), Standard Jewelcase CD & digital download.

Sons of Apollo are heading out on tour this February, kicking off on the Cruise to the Edge festival, sailing from Tampa to Belize and Costa Maya, from February 3rd through the 8th. 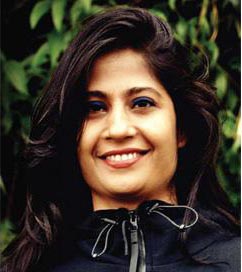