Ride To The Roots, the untold story of Nucleya, the country’s biggest electronic music phenomenon 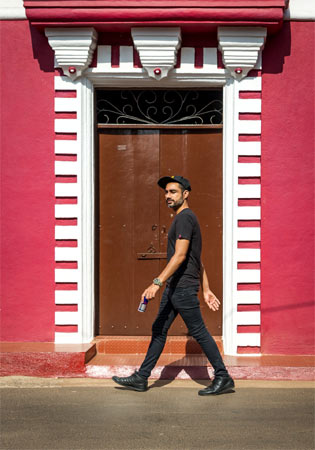 Legions of crazed fans chant his name everywhere he goes, lining up in hundreds to get a glimpse of their hero, and be the first to acquire tickets to any show he plays. For Nucleya, in recent years this has become a daily phenomenon, but it wasn’t always this way. Raised in Ahmedabad, Udyan Sagar – now known, of course, as Nucleya – struggled to make it out and make it big, producing music in his bedroom for years before he was recognised. To premiere on VH1 on 15th August, Ride To The Roots retraces his journey; from growing up in a city where it was almost impossible to be an electronic musician, to becoming one of the most relevant independent music artists to have come out of India.

The documentary sees Nucleya return home to Ahmedabad – a city he moved to when he was three years old – to a touching reunion with his parents, as well as a mammoth homecoming gig atop the Red Bull Tour Bus, with close to 10,000 fans in attendance. As he gets nostalgic about the familiarity of the streets of his hometown, his parents fondly reminisce about Udyan, the child – a naughty, energetic young boy, who was often dressed in girls’ clothing by his mother.

During the course of the story, viewers are also introduced to some of the people and places closest to Nucleya – his wife, Smriti, and son, Guri, in their serene, current home in Goa; his brother, Nitin, who played the role of a protective older sibling while they were growing up; and the National Institute of Design (NID) in Ahmedabad – the place that introduced Nucleya to his wife.

Says Nucleya, “Looking back at my journey, from growing up in Ahmedabad – where there was absolutely no gig scene in the nights, and it wasn’t easy to be an electronic music producer – to now, where I’ve been lucky enough to play music festivals across the country and world, and release albums in the most unique ways, I’m humbled by everything I’ve been able to achieve. It’s been an incredible journey, and retracing it through Ride To The Roots, with so many of the people who’ve made it possible, was very special.”

Through tales retold and places revisited, over the course of the half-hour episode fans are introduced to a side of Nucleya that’s little known thus far. From managers, former and current, who were instrumental in shaping his career, to his wife, who he counts as his constant support over the years, Ride To The Roots explores the stories that shaped Nucleya the man, and Nucleya the musician.

From his beginnings as an electronic musician with Bandish Projekt, to selling out stadiums and releasing albums with a procession during Ganesh Chaturthi in Mumbai, the story of Nucleya is as inspiring as it is fascinating.

Stay tuned for more updates on Ride To The Roots with Nucleya! 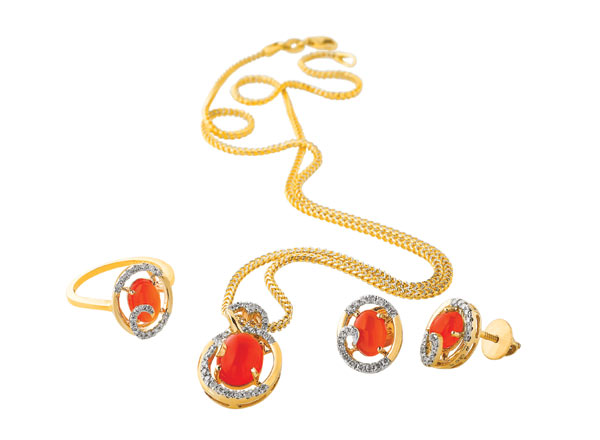