SANAM collaborates with VYRL Originals for their latest Original 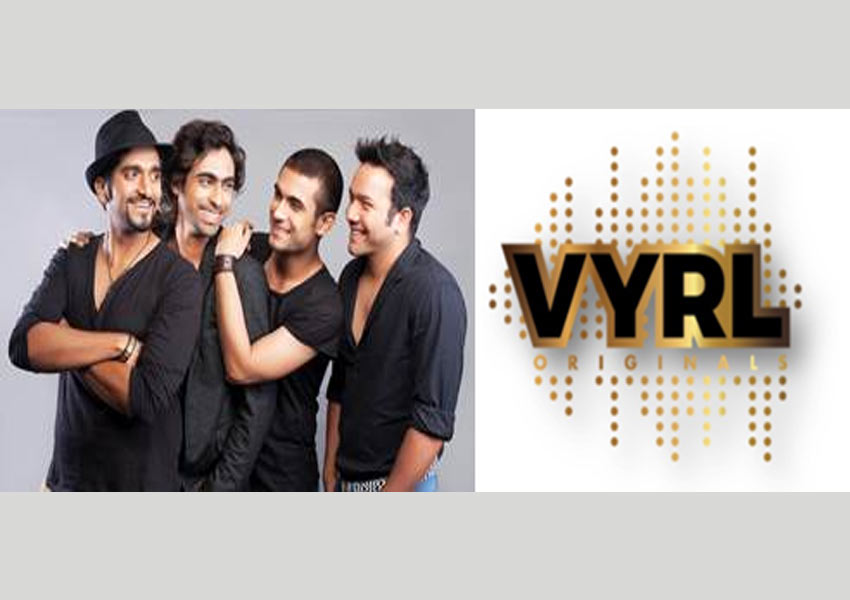 Pop Rock band, SANAM, associates with VYRL Originals for the release of its latest single. Known for its classic covers and originals, SANAM will now be coming up with a non-film single for their fans.

SANAM has carved a niche in the music industry with their unique style creating a genre for the classics, for the music lovers. The band has made pathbreaking music, showing their versatility, time and again with their latest World Cup Anthem with international artists from all around the World. SANAM is ranked as a top band on the digital space with over 6 Million subscribers on YouTube already. Today their association is sure to create a benchmark for non-film music.

The band has always believed in being independent artists, until they met VYRL Originals team. VYRL Originals has been the frontrunner in developing the culture and category of non-film music in India and the collaboration with SANAM is a befitting partnership of music ideologies. Non-film music has been making its way into top music charts across the country and it’s a rage amongst the youth who are looking for new and meaningful original music today.

“SANAM has been amongst the biggest music artist digitally in India for a while now. And VYRL is a very promising platform for independent releases. This association will ramp up the game for SANAM & VYRL to reach out to newer audience and markets. I can see a lot of synergy in this association given the enthusiasm of the VYRL team and concordance in our approach on independent music and the need to revive it.” said Ben Thomas, Business Manager of SANAM band, Founder & MD, Kurian & Co Talent Management.

Commenting on the association of the band, SANAM shared, “Our association with VYRL began more than a year ago, when our manager Ben Thomas met with Vinit. The comfort of working independently has always been our strength. Because we like to enjoy the process of making music together and every song to us is a story that goes beyond just how many views you can get on YouTube. However, with VYRL, we have finally found a comfortable team who believe in the same things we believe in. We are excited to explore this association further!”

Speaking on the association, Vinit Thakkar, Senior Vice President, Universal Music Group India & South Asia, said, “SANAM is undoubtedly one of the finest bands in the country and I have personally been a big fan of them. They are extremely talented singer-song-writers and I have great respect for their craft. We at VYRL Originals are privileged to work with SANAM and are in an incredible position to feature their originals to new heights in the non-film music space.” 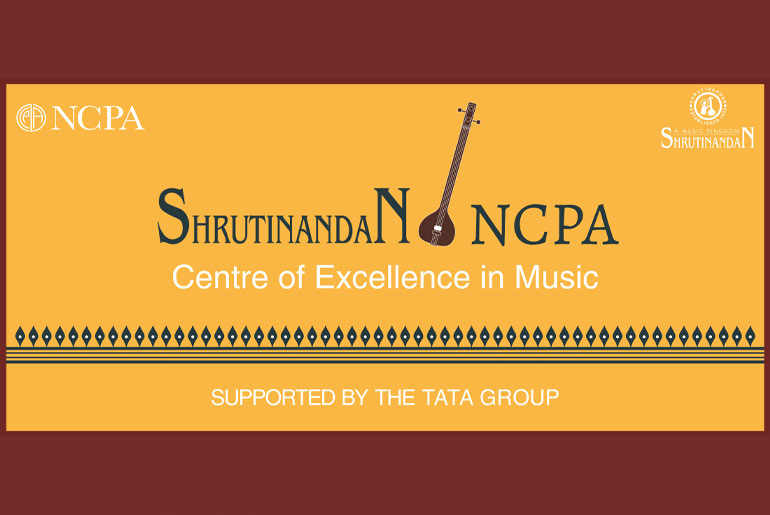 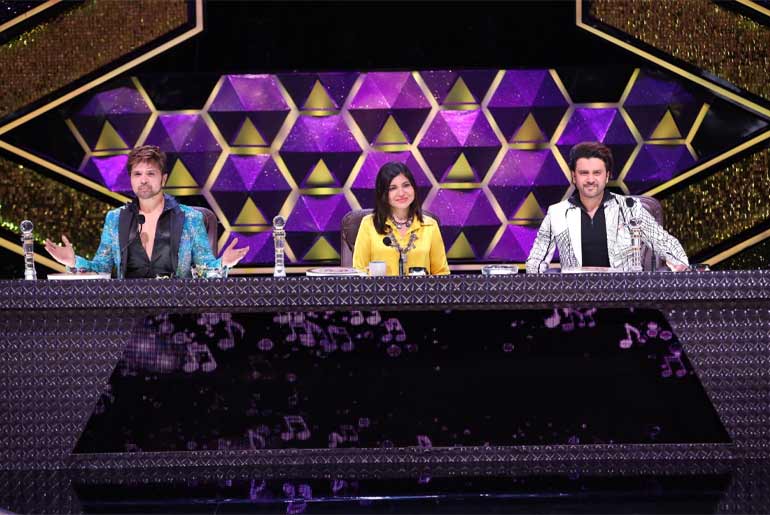 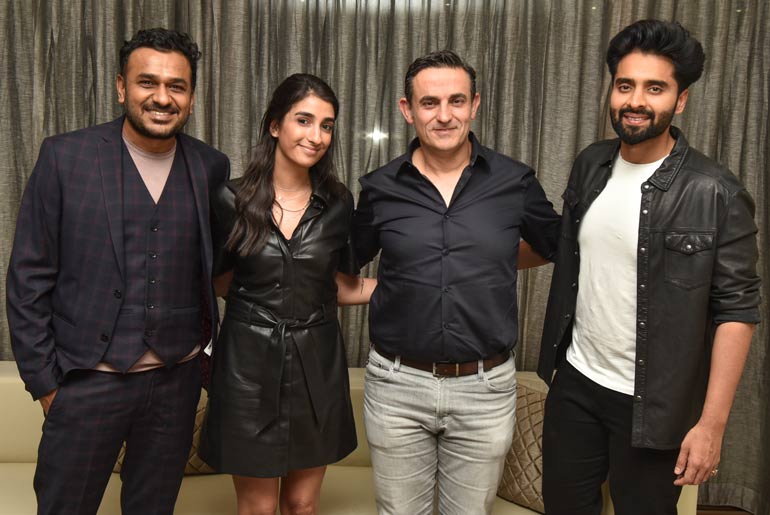