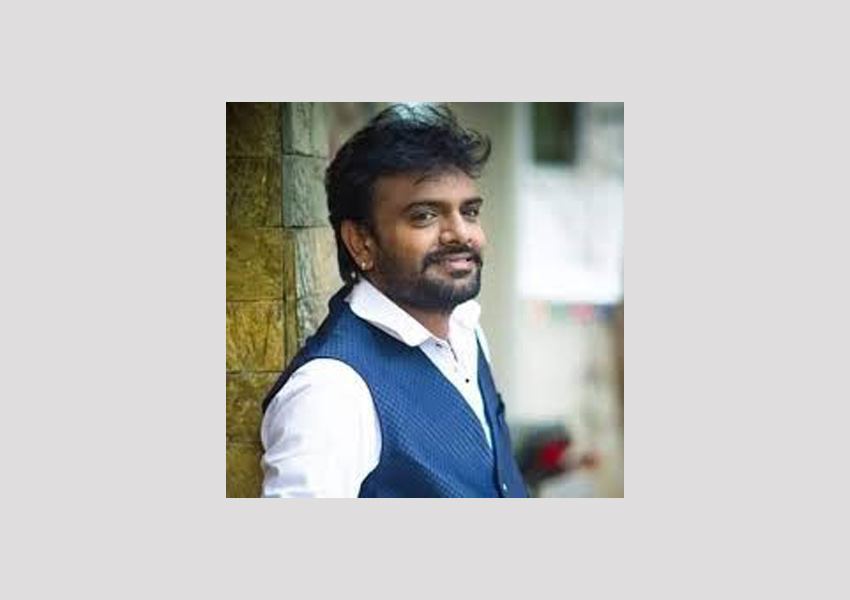 The track tells about trust, betrayal, and a massive sacrifice in the name of unconditional love. You can listen to the track here.

Commenting on the launch of his new song, Rakesh Barot said, “I am excited to start 2021 with this cracker of a song. The song has a wide range of emotions and the video tells an interesting story with a sense of drama. I hope all my fans accept this New Year gift from me with all their love and support as they have done before.”

Saregama is the country’s oldest music label by RP-Sanjiv Goenka Group and is headquartered in Kolkata. The other offices of the company are in Chennai, Mumbai, and Delhi. Saregama also produces multi-language TV content and films under the brand names of Yoodlee Films. Saregama owns a collection of music across Hindustani classical, Carnatic, Film music, and Devotional in almost all the main languages. The first song in India by Gauhar Jaan in 1902 was recorded under this label and the first Bollywood sound film ‘Alam Ara in 1931 was made under its production house. Some of the eminent singers in India to have produced music with the brand are M. S. Subbulakshmi, Lata Mangeshkar, Pt. Bhimsen Joshi, Jagjit Singh, Shamshad Begum, Mukesh, Asha Bhosle, Kishore Kumar, Mohd. Rafi, Chamkila, Pt. Jasraj, Gurdas Mann, and many more. 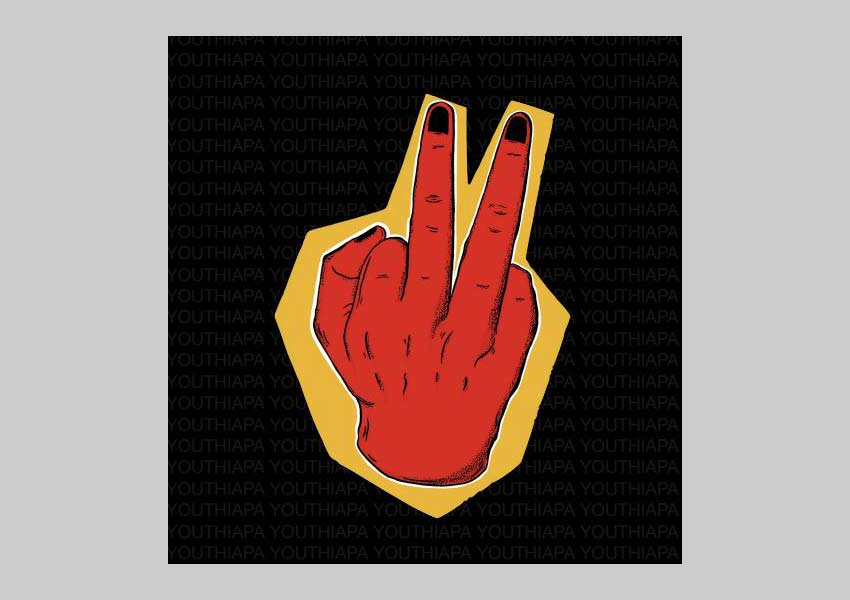