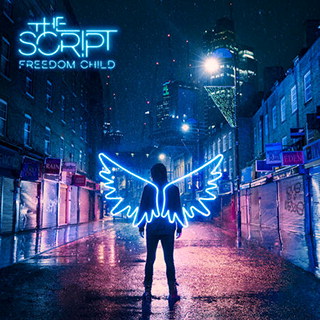 The Script have released their latest album, Freedom Child, via Columbia Records. The 14-track album was recorded between London and Los Angeles and is available everywhere now. Speaking about the album, Danny O’Donoghue states: “Freedom of expression is one of the most important things in life and that inspired us. The only way you can trump hate is with love. These are the messages of Freedom Child.”

The band will also embark on a US headline tour later this month. The 14-date tour kicks off September 28 with shows in New York, Boston, Chicago, Los Angeles and more before wrapping in Las Vegas, NV on October 15.

Comprised of Danny O’Donoghue, Mark Sheehan, and Glen Plower, The Script has sold more than 29 million records, with four multi-platinum albums, three of which were #1 in the UK. 2014’s No Sound Without Silence featured the anthemic hit “Superheroes,” which reached Top 10 at Adult Pop and has nearly 100M views for the official video. The Script has also picked up a huge following in the US where they have 4x platinum selling singles under their belt. They are also one of the biggest live bands, having sold over 1.4 million tickets across 203 headline shows and selling out the legendary Croke Park stadium in their hometown in a matter of minutes. 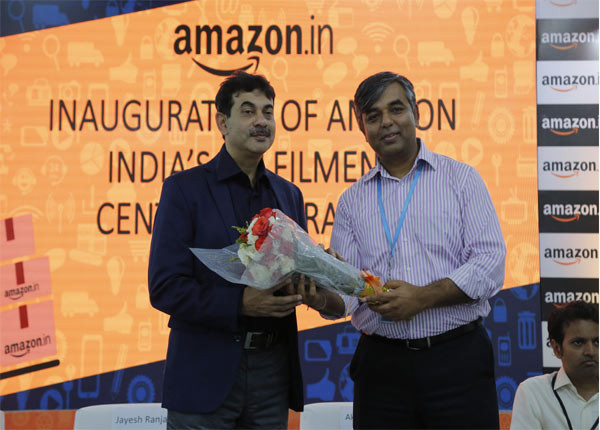