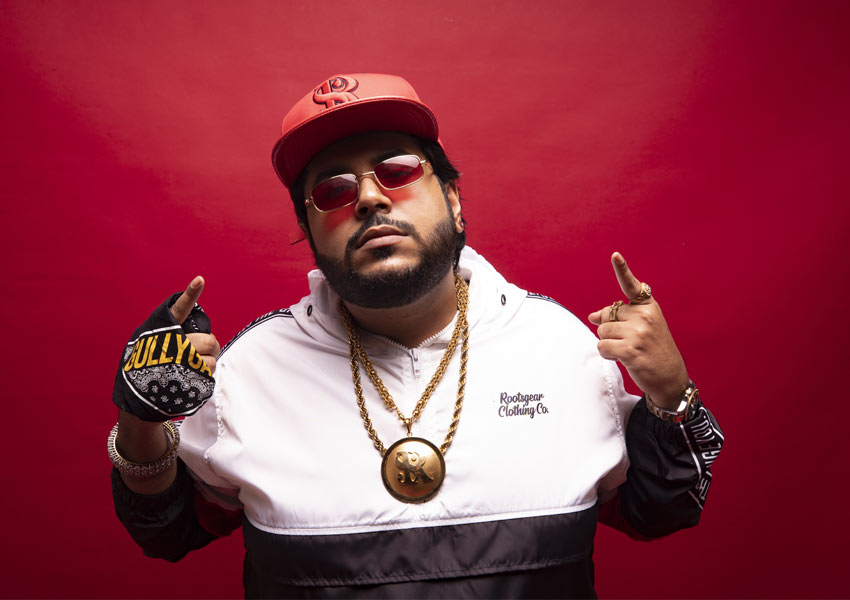 Shah Rule has steadily carved a niche for himself within the mainstream hip-hop industry after having featured in Bollywood’s first hip-hop film Ranveer Singh starrer Gully Boy and worked with some of the finest names from the homegrown hip-hop community and famously hailed as Indian hip-hop’s hook master.

‘Hooked’ and ‘Khara Sona’ will introduce the world to the inimitable and individualistic cult rap icon, Shah Rule, poised to become the next gritty street anthem with top-of-the-charts mainstream crossover appeal. In regards to materialism and the need to evaluate the extent of such acquisitive desires, the dual singles thematically unearth the theme of human instinct. The tongue-in-cheek proto-bling-era mafioso rap of Shah Rule has an effortless beat that is hooky enough for the radio sheds light on the personal silent scrutiny humans battle with whilst engaging in modern-day vices.

Talking about his signing and the brand-new releases, Shah Rule states, “I’m so excited to partner with the Mass Appeal India family. I started rapping at the age of 13 and since then hip-hop has been my biggest strength and I’m looking forward to showcasing my passion and vision through my upcoming maiden EP. All through last year, I’ve been writing music that feels connected to the naturalistic sides of life – the world, the people in it and mindsets. This song is special because I want listeners to understand that it’s normal to be smitten by materialism as a way of it is an imprint of your success but it’s important to shape yourself in such a way that you are not a slave to your desires.”

Rahul Shahani popularly known as Shah Rule was born in Hong Kong, raised in Moscow, and educated in London. He began rapping at the age of 13. From Institute of Contemporary Music Performance, Shah Rule has a Vocal Diploma and from SAE Institute London he has done a Bachelor of Arts in Audio Engineering and he enjoys varied strategically capitalised skill sets on the stage and in the studio. 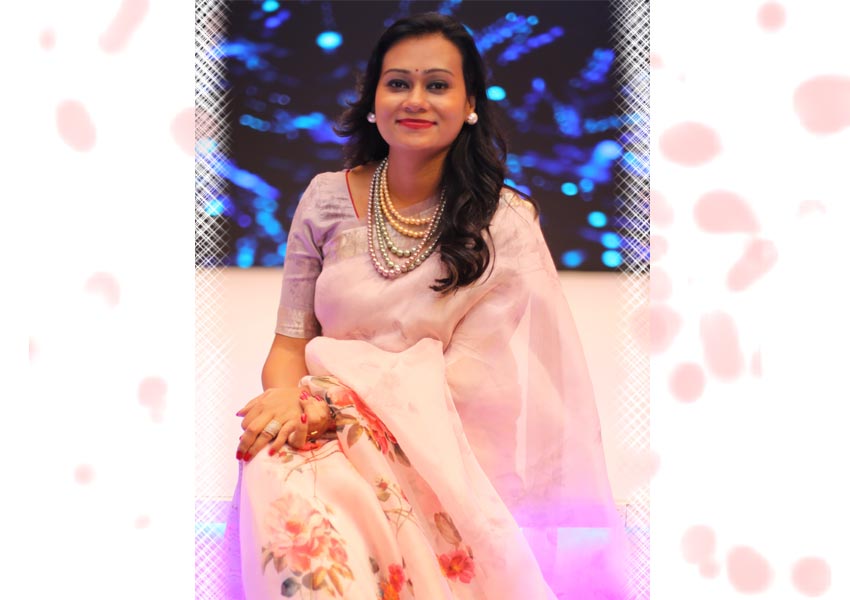