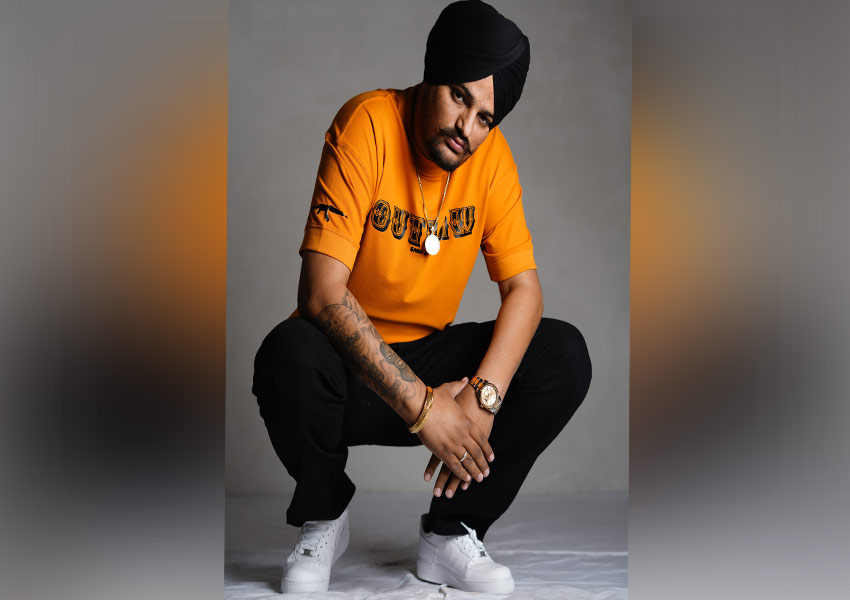 Triller, an AI-powered short video app is doing wonders for Indian Music artists by giving them a fun, engaging platform to promote and interact with their fans spread in more than 50 countries globally. In what could be seen as a testament to the power of Triller’s platform and Indian Punjabi music, Sidhu Moose Wala’s exclusive association with Triller has resulted in Sidhu consistently hitting Billboard Triller Global charts with his hits like ‘Bitch, I’m Back’ and ‘Moosedrilla’.

Sidhu created history by becoming the first Indian artist to be on Billboard Canadian Hot 100 chart. His engaging challenges (#bitchimback and #moosedrilla) on Triller have also cumulatively generated more than 20 million views, just in India and UK!

On the achievement, Sidhu said, “Beyond excited to hit Billboard Canadian Top 100 and at the same time rank #1 on Top Triller Global charts consecutively. Grateful to my fans, supporters, and well-wishers on Triller for unending support. It’s an honor to see Punjabi music reach newer heights and recognition.”

Commenting on this, Raj Mishra, Head Of Triller India, said, “India is an exciting market for Triller and the response we have received from this market inspires us to raise the benchmarks in this space. We will continue to offer due credit to all artists together with the freedom to use the platform to their advantage. Our association with Billboard via the Top Triller Global Charts has democratized content and has helped Indian artists get recognition on a global platform. We hope to continue our journey of getting more homegrown artists like Sidhu Moose Wala on Triller by continuing to support them and offering the discerning Indian audience a plethora of options.”

Triller, the Los Angeles-based short video app is backed by Hollywood producer Ryan Kavanaugh and music artists such as Snoop Dogg and Lil Wayne. It stands out from the league because of its strict policies on code-of-conduct, strict regulations, privacy and security policies, and mostly due to its collaboration with the best of the music labels and musicians including Eminem, Justin Bieber, Josh Richards, Noah Beck, Kevin Hart, Tyga, Saweetie, The Weeknd, and many more.