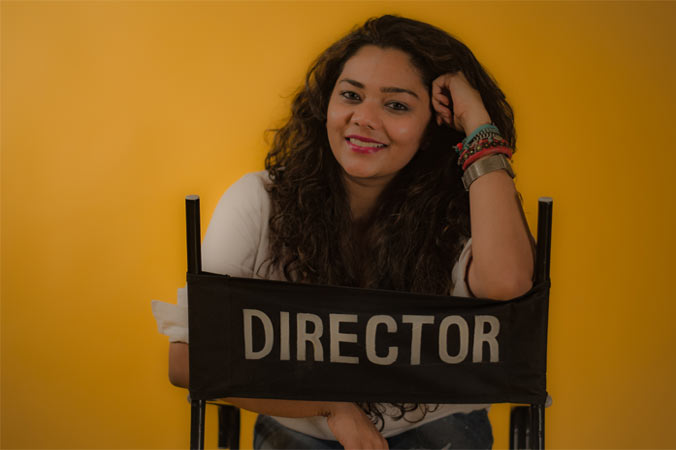 Sneha Shetty and Sona Mohapatra are back with yet another bang on Music Video called ‘Tori Surat’ after the success of their first music video ‘Ankahee’. This video has Sona in unique earthy incarnations of the feminine divine from different cultures shot in a contemporary environment giving the video a sleek futuristic look, a cut above the rest. The Song has already crossed 4 million views on Facebook and will be soon aired on the Music channels for the audience to enjoy.

The DOP Girish Kant has done wonders with his beautiful breath taking shots.

Sona Mohapatra sings the immortal Sufi Love poetry penned by Ameer Khusro for his murshid & beloved, Nizammudin Auliya. The ancient 11th century lyrics have a brand new composition & music by Ram Sampath & a fabulous high energy video directed by Sneha Shetty, who has been meticulously trained by ace filmmaker, Mr. Rohit Shetty with whom she has been working as a chief assistant director for the past 10 years. 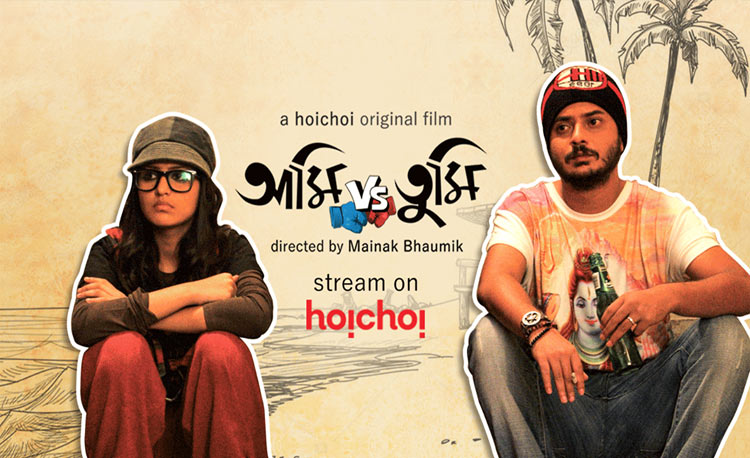