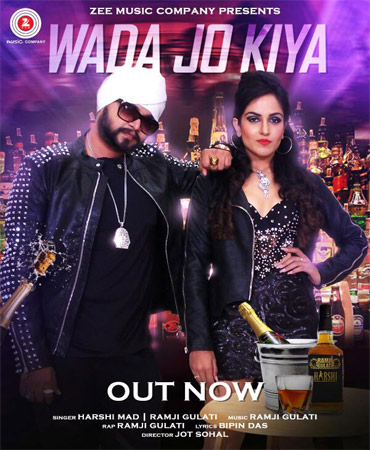 Singer, Composer, Performer  Ramji Gulati  basking in the success of his super hit singles gears up to launch his new single “Wada Jo Kiya”
The song opens with a fun opening verse and then launches into club mode with the party beats. When the song speeds up the tempo, it sounds very party-like which enhances the danceable mood of the song “It’s an out n out groovy track which I expect will play at clubs and will be cranked up in cars. It’s a carefree sound. Just “letting all go” kind of vibe. I’ve given it my best shot & made it sound as fresh & youthful, in terms of melody, lyrics n sound, as I can”
What can you expect when the biggest performers of country come together for a single? A chartbuster song! Harshi Mad who gave her last hit with DJ Bravo & Mika Singh has lend her voice along with one of the biggest performers of the country Ramji Gulati
Elaborating about the song, Ramji Gulati says “The song has a club vibe & something the youth can just loosen themselves to. I’ve kept the production very new age, something that has never been done before so extensively & left it to the audience to decide ” 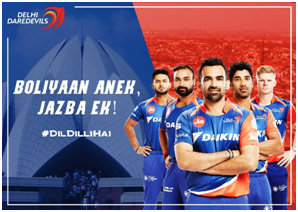