Radico Khaitan has come up with another power-packed initiative to cheer Indian Athletes at the Tokyo Olympics 2020, continuing its momentum to keep the consumers’ spirit high.

The company has launched a song- “Spirit of Victory/Jeet ki Hichki-A tribute to Indian Athletes” under the banner of The Spirit of Victory.  Radico Khaitan is cheering and paying tribute to the Indian Athletes who are participating this year, through the song. The song is written and sung by Padamjeet Sehrawat, a very versatile musical artist. The Music has been composed by Kamal Joshi.

The company had earlier come up with a power-packed initiative for India’s 74th Independence Day, Apart from dedicating a host of products to different wars under the Spirit of Victory series. The brand has launched a gratitude song last year for Independence Day, titled ‘Shukriya’ by the writer, singer and composer Padamjeet Sehrawat under the banner of The Spirit of Victory in the honor of the Indian Army. Through that song, the brand paid tribute to the warriors for their exemplary courage and expressed gratitude to them for prioritizing the pride and security of the nation over their own safety.

The company had also associated with Tales of Valour, which was a series of authoritative factual war documentaries depicting the 10 most valiant stories of bravery – many of which are unknown to most Indians – displayed in the wars India has fought post-1947. It too was an initiative that had the company expressing its respect to the martyrs, war widows, and soldiers for their extraordinary acts of bravery.

Speaking on the launch of the song, Mr. Amar Sinha, COO of Radico Khaitan, said, India has a long history connected to Olympics. Launching this song is a small effort in the direction of saluting their devotion towards the country and cheering for them for making India proud again. Their spirit is a source of inspiration for all of us. The youth looks up to them as their role models and we hope every household in India will have at least one sportsman in the years to come.” 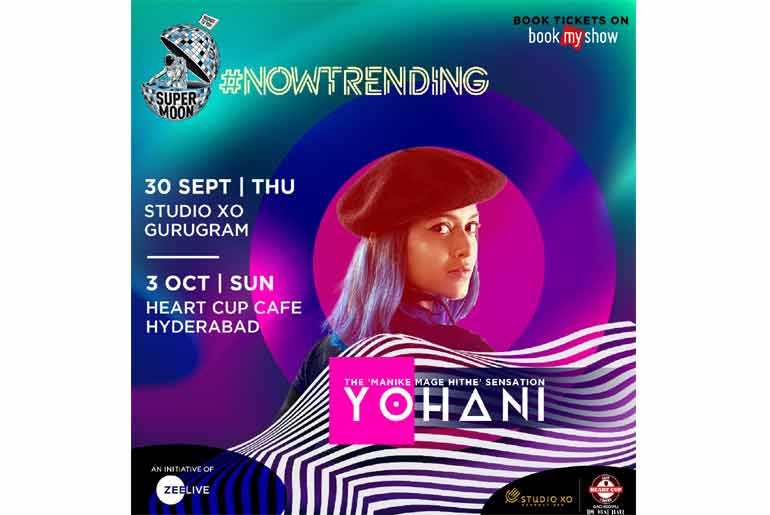 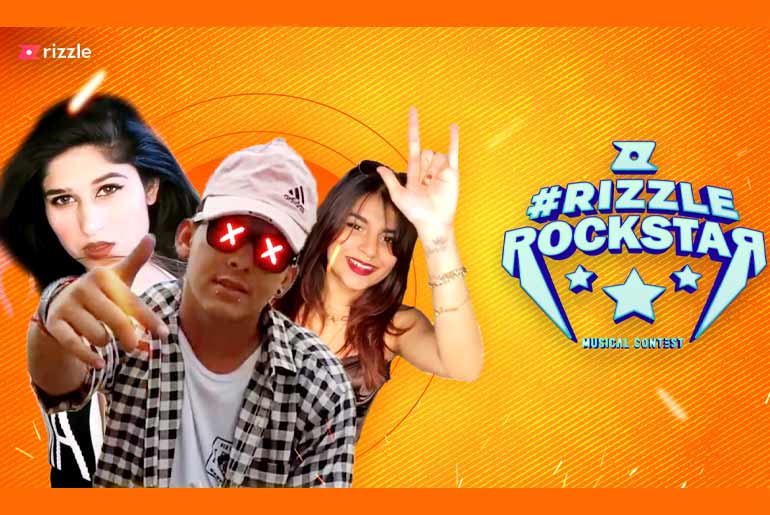 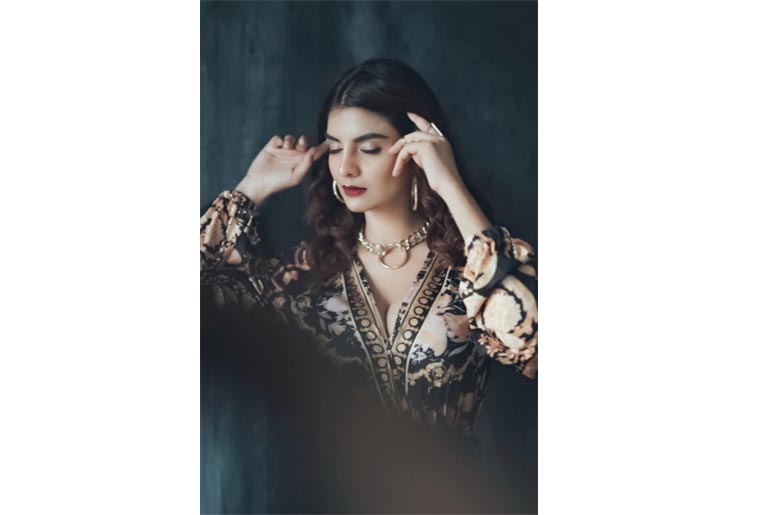