Says Ashok Parwani, Head Sony Music South, “We are extremely thrilled to be working on such a prestigious project with a massively talented team. The music by Anirudh is cutting edge and in sync with the theme of the film. We have a single strategy for the film music release and the first song will be out by the first week of August 2017.”

‘TSK’ is a period -heist crime thriller with Keerthi Suresh, Karthik, Ramya Krishnan all in supporting roles. The film is slated to release around October 2017. TSK also marks the comeback of ace comedian Senthil after a gap of over 10 years. 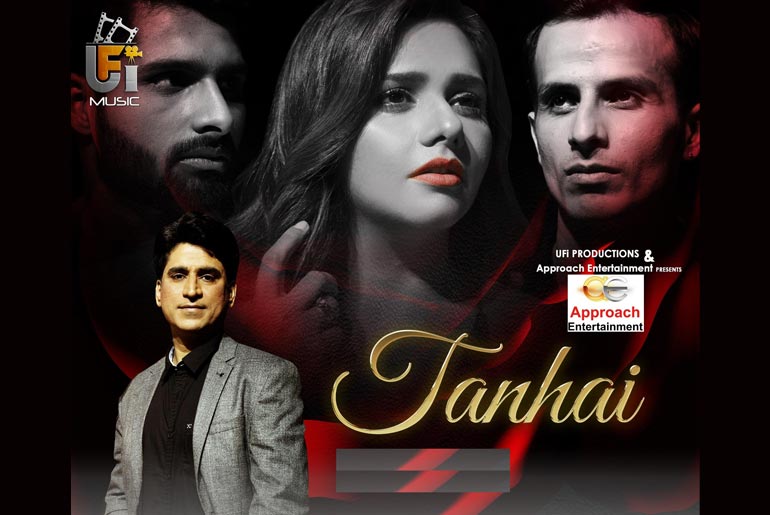 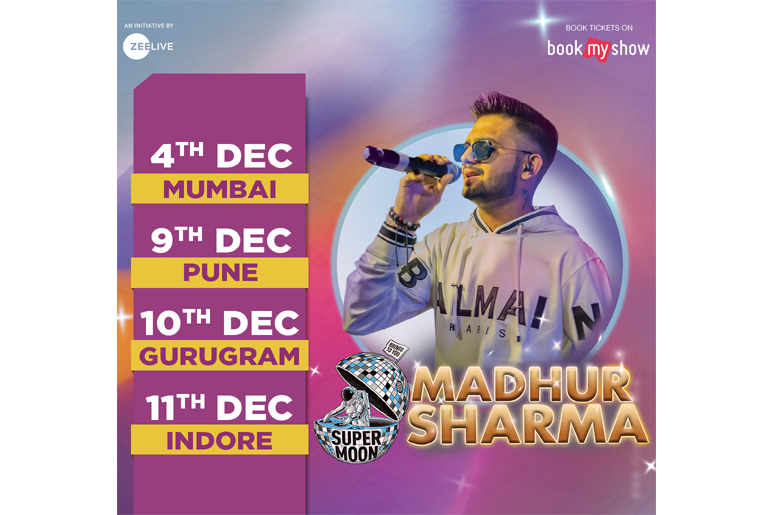 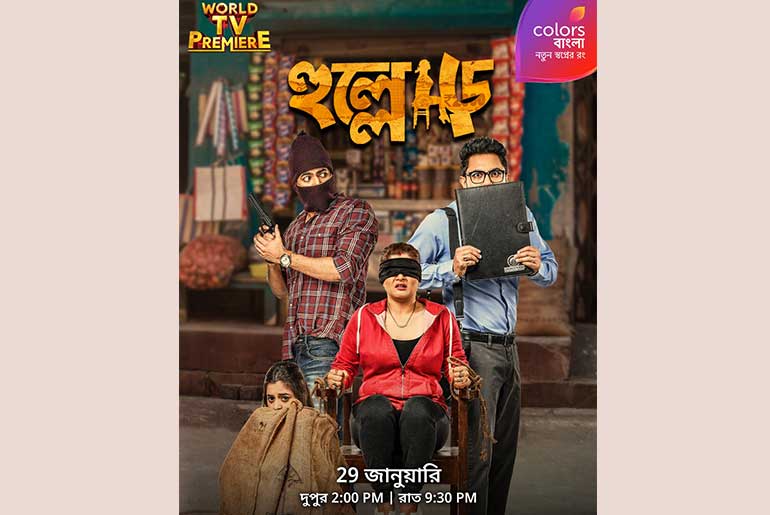