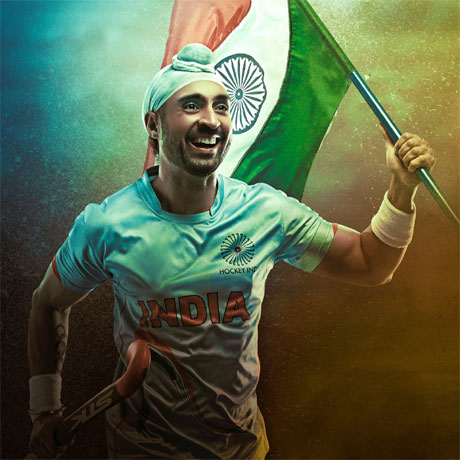 After releasing the love song Ishq Di Baajiyaan that has stolen hearts nationwide, Sony Music releases SOORMA ANTHEM-an inspirational track that shows the struggles and challenges faced by the celebrated hockey player Sandeep Singh.
Composed by the trio Shankar – Ehsaan – Loy and penned by Gulzar, the song has been sung by Shankar Mahadevan.
Says Shankar, Ehsaan and Loy, “The brief was to create a song that that showcases the trials and tribulations of Sandeep Singh and yet make it about how he stood tall in spite of it. The song is just that and I am sure it will become an anthem for every fighter out there.”
Directed by Shaad Ali and produced by Sony Pictures Networks Productions, Chitrangda Singh & Deepak Singh, the music has been composed by the hit trio Shankar-Ehsaan-Loy with lyrics by the multi-talented Gulzar. SOORMA ANTHEM is now available on Sony Music’s YouTube channel and across all audio platforms for streaming and download.

Tags:
Previous Article
Mr. Sachidanand Shetty elevated as Business Head at Mukta A2 Cinemas
Next Article
Get Stylish and Comfortable with Giovani’s Self Adjusting Waistband Trousers 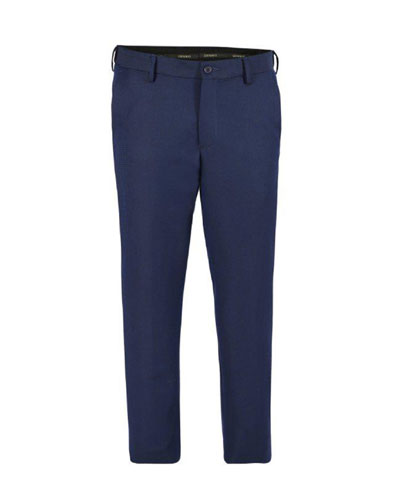