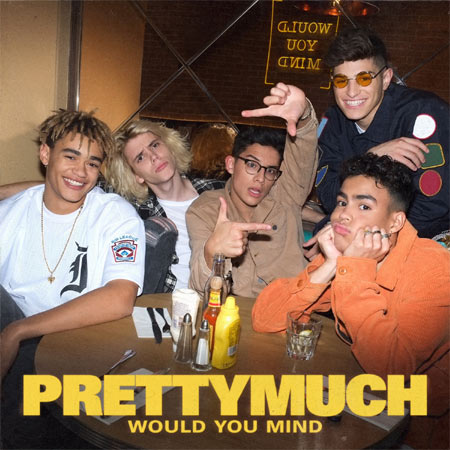 The rising stars — who released their debut single “Would You Mind” last week and are being billed as the next One Direction— announced the news on their social media channels Friday morning.

“THIS IS IT, BEANZ! We’re performing at #TeenChoice!!!!! this is so incredible and you got us here, thank you!”

Tags:
Previous Article
Rewind with ‘Back to University’ at The Leela Ambience Convention Hotel
Next Article
Artists Announced For Red Bull Tv’s Live Broadcast From Lollapalooza 2017 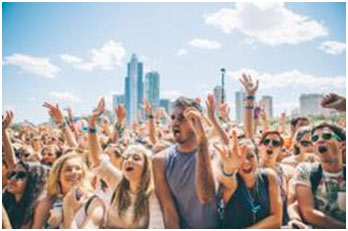