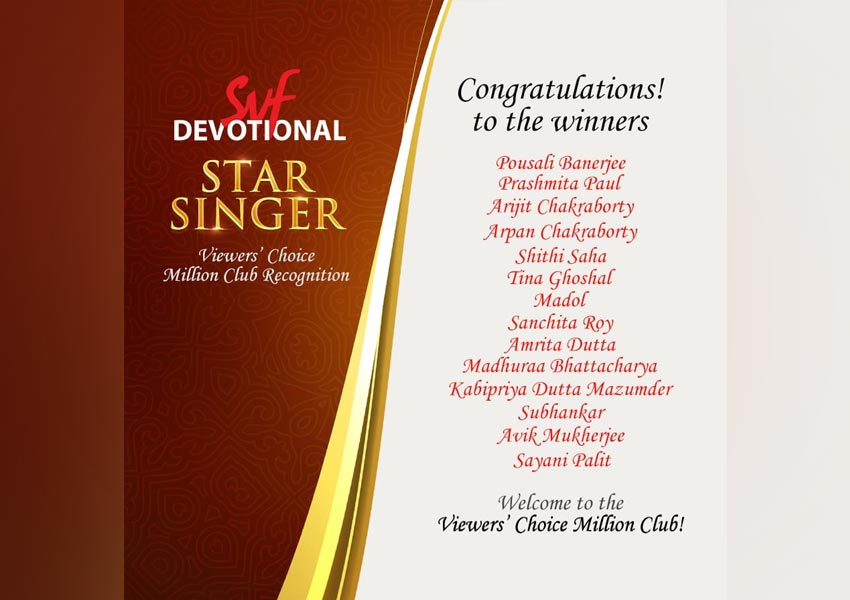 When you are going through troubled times you need to soothe your mind, and there is nothing better than music at such times. It is often said ‘there is nothing music can’t heal’. SVF Devotional, one of the very important verticals of SVF, is the one-stop destination of the largest and the most diverse catalogue of spiritual music in Eastern India which has grown over time with its escalating quality content.

Since its advent, the vertical-SVF Devotional has grown exponentially to build an audience base of its own, which dedicatedly follow and engage with the content that is deployed over 25+ platforms regularly. From bhajans, kirtans and Vedic mantras to spiritual Tagore Songs, SVF has involved many talented devotional artists for different songs whose soulful singing went on to become the viewer’s favourite with time. Their videos became hugely viewed and created a benchmark for the channel.  The awardee list includes Poushali Banerjee, Prashmita Paul, Arijit Chakraborty, Arpan Chakraborty, Shithi Saha, Tina Ghoshal, Avik Mukherjee, Sanchita Roy, Madhura Bhattacharya and others. It is their effortless contributions that have given the channel a special boost.

Mahendra Soni, Co-Founder and Director of SVF, said “SVF has always believed in pure talents. People who have potential and are willing to give their best to create a magic product should be recognized. SVF Devotional has employed many such talented singers for a long time who had the potential to earn people’s love and attention over time. The numbers and the popularity of the videos speak here and I would like to congratulate the artists for their success. They are being given this recognition because they deserve it.”

The good news doesn’t end here. In addition to appreciating the hard work of the virtuosos, SVF Devotional has also announced its upcoming release schedule for the ongoing month. Amongst the list, the lyrical video of ‘Bela je phuriye Jaye’ by Kaya, “Achhe Shyam Onge Rai” by Aritra and the official music video of “Ankhiya Hari” by Trisha has already been released and are now available to watch on YouTube.  The details of the upcoming songs, scheduled to be released include the following:

The above devotional songs have been composed in a manner that will touch the hearts of every listener. They are composed with the taste of modernity but are truly ethnic and eastern at core. With best of the songs selected, the upcoming diverse release catalogue will hit the right chord of faith and devotion amongst the audience.

SVF Devotional is a destination that encourages and spreads a wide variety of spiritual music in India. With 216 videos published till date, the YouTube channel has been able to earn more than 5 lakh subscribers and owns a Silver Play Button, clocking 14 Crores + views collectively. A perfect blend of age old traditional devotional songs, with modern influences building upon the relevance of these evergreen melodies, SVF Devotional has been able to establish a benchmark to look up to. 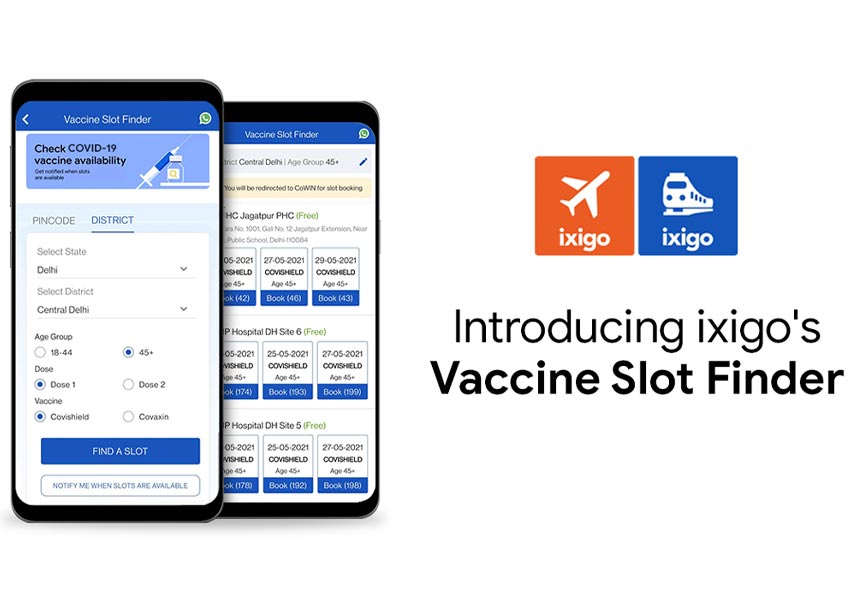