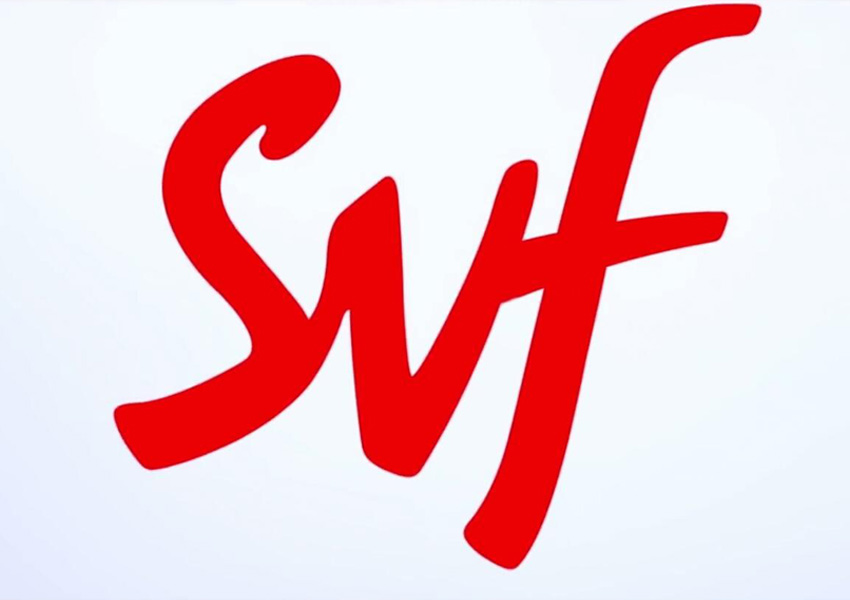 Through the official YouTube channel of SVF, which has roared high for the past 25 years in the Bengal entertainment landscape, it schedules releases of multiple old unreleased movie songs throughout May and June to give the audience a pleasant dose of nostalgia. In the first half of May, the official music video of two songs from the list, namely ‘Ki Holo Ki Hobe’ and ‘Keno Ajkal’ from the films ‘Pratibaad’ and ‘Josh’ respectively have already been released and is now available to watch on YouTube. Following are the details of the songs in the playlist:

The above songs have been a part of old Bengali hit films and were much loved by the audiences at that time. Due to immense demand from the audience, SVF finally decided to make the independent music videos of these songs available on YouTube.  Mahendra Soni, Co-Founder and Director of SVF, said “These old films and songs have had a different serene connection with the audience. Films like Chokher Bali, Josh or Pratibaad and their songs became immensely popular at that time and people still love hearing them. So, we decided to revisit the old memory lanes by releasing these film songs which were previously not available on YouTube. I believe they will hit the right chords of nostalgia amongst the audience.”

SVF Music also plans on bringing out many new original music singles during the same time period, apart from the playlist of unreleased songs from the music label of the same. SVF promises to cater to the many musical moods of the Bengali audience with a packed schedule of many upcoming releases this lockdown. 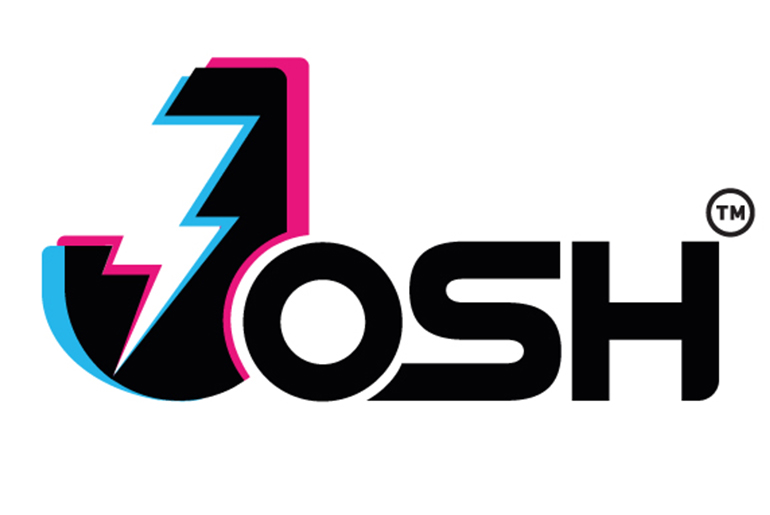 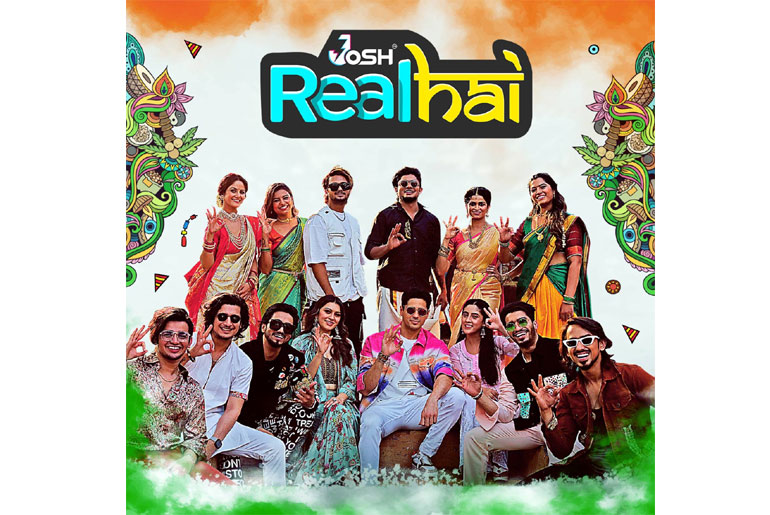 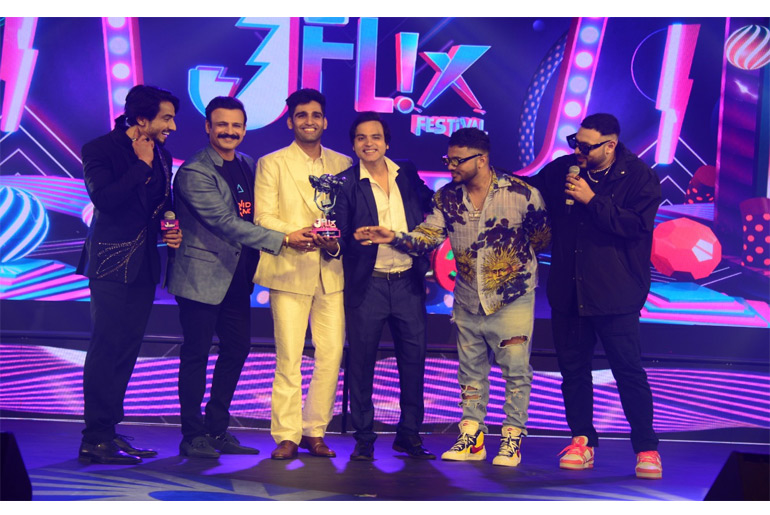 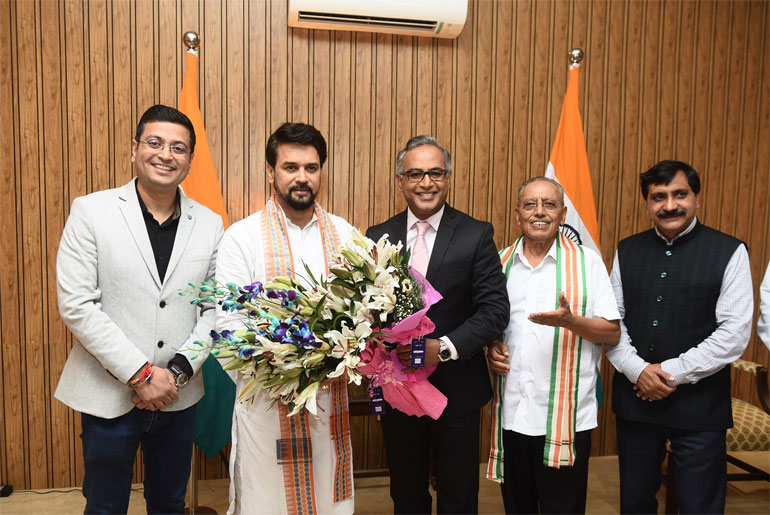