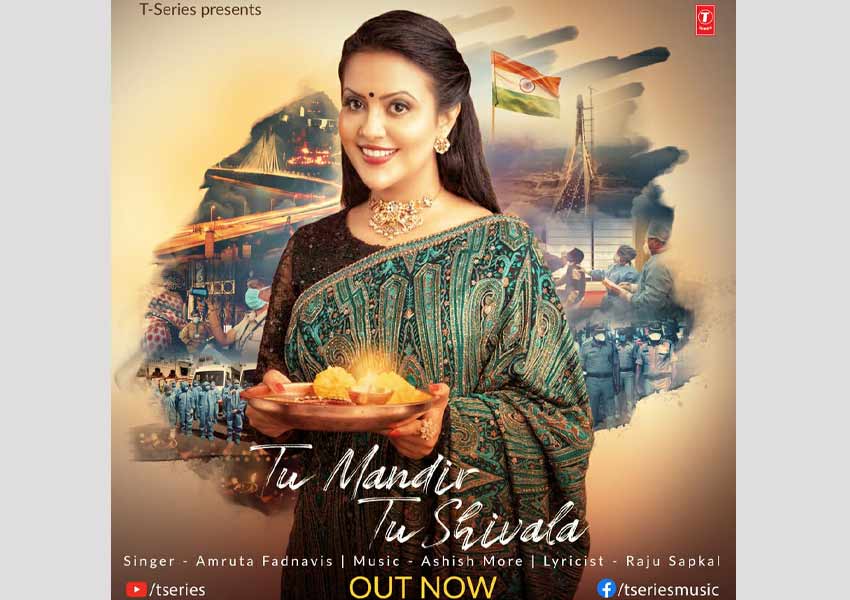 Presented by music heavyweight T-Series, the song is composed by Ashish More and written by Raju Sapkal and features actual footage of healthcare and front-line workers.

The song also sheds light on the plight of migrant workers. It also applauds the work done by the Indian police force, doctors and other officials in Essential Services, who are working tirelessly day and night during these troubled times.

It goes without saying that Amruta Fadnavis, who is the patron of several social initiatives, collaborated with T-Series for this special tribute since the music powerhouse has consistently been giving audiences uplifting and soothing music, during the current COVID-19 battle. The song is one more step in that direction.

Says Amruta Fadnavis, “The current lockdown is our united fight against this pandemic which has shaken the world. Prime Minister Narendra Modi  has constantly looked at boosting the country’s morale, while applauding the work done by our brave Corona warriors. We are safe because of their efforts. There is no way we can repay what these brave fighters are doing for the nation in this adversity. I wanted to pay a tribute to them for their endeavours. This song will serve  as a memory of all the work they have done for us. That’s how ‘Tu Mandir Tu Shivala’ was born as a salute to the Corona warriors. I’m very thankful to Prime Minister Narendra Modi and Mr. Amitabh Bachchan for giving us permission to use their visual clips for this song.”

Fadnavis adds, “When we go through bad or difficult times, we resort to being more spiritual and take shelter with the Almighty. Tu Mandir Tu Shivala is a prayer song which makes you experience the spiritual essence of life and brings a certain sense of peace.”

Very few know that the passionate social activist is also doing a lot of work, through her foundations, for those who are in need, especially in areas where there is a dearth of food and essential supplies.

Tags:
Previous Article
IndiGo transports over 50T in its CarGo flights to Singapore and Maldives
Next Article
Wunderman Thompson’s #MaskIndia national movement for The ToI 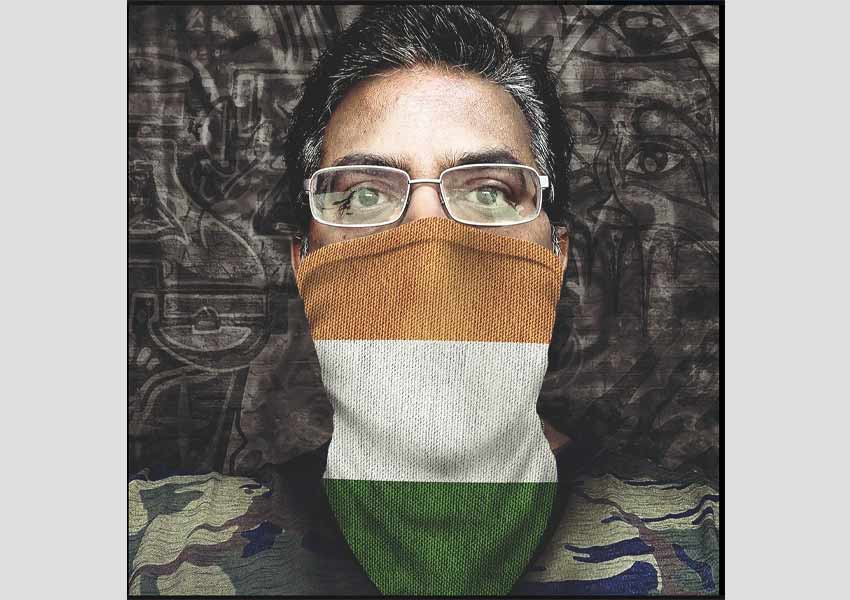