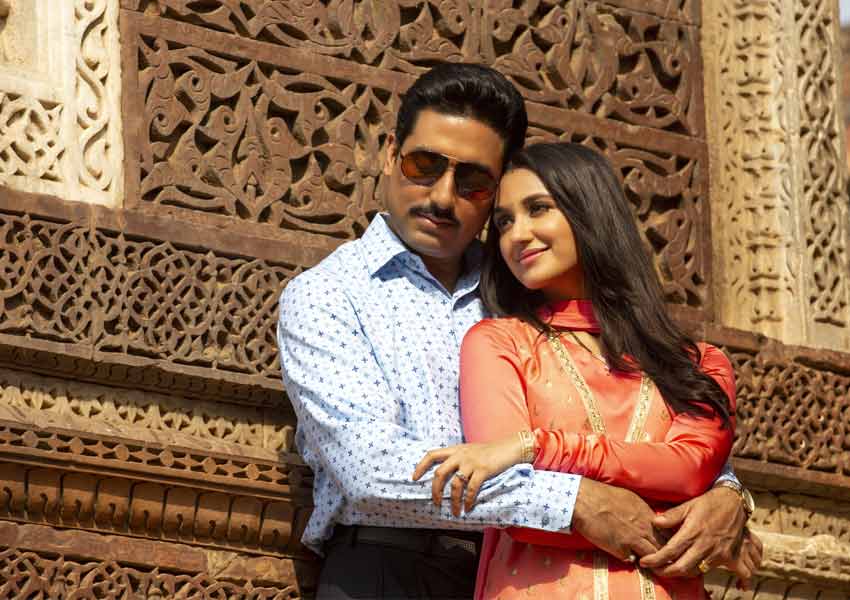 Abhishek Bachchan is once again ready to come in front of a screen with his upcoming movie The Big Bull. He will be playing the role of a stockbroker, Hemant Shah in the movie. The first song of the film ‘Ishq Namazaa’ is all set to grab a special place in people’s heart. Abhishek Bachchan shares screen with co-star Nikita Dutta in the new melody.

The song showcases the real strength of the couple’s bond that stands the test of time and it has been created to portray the loving relationship between the two characters. The song is composed by Gourob Dasgupta and the soulful voice of the song has been lent by one of the most celebrated singers, Ankit Tiwari, and the deep and meaningful lyrics are penned by Kunwar Juneja.

Talking about the song, Director Kookie Gulati shares, “It was very important for us to show Hemant Shah’s relationship with his wife as she was one of the key people who were part of his entire journey. When I first heard Ishq Namazaa, I just knew that it is a perfect fit to share this story of love and both Abhishek and Nikita have showcased beautiful chemistry. I am really looking forward to the audiences to see a glimpse of their beautiful relationship through this song.”

Ajay Devgn and Anand Pandit produced The Big Bull is directed by Kookie Gulati and is co-produced by Kumar Mangat Pathak and Vikrant Sharma. For Disney+ Hotstar VIP and Disney+ Hotstar Premium subscribers the movie is going to stream on 8th April 2021.

The talented Ileana D’Cruz, Sumit Vats, Mahesh Manjrekar, Ram Kapoor, Sohum Shah, Lekha Prajapati, Sanjeev Pandey, Saurabh Shukla and Samir Soni are also cast in The Big Bull. The film is based on the storyline of the life of Harshad Mehta, a stockbroker who was involved in financial crimes over a period of 10 years.

Listen to the beautiful song here. 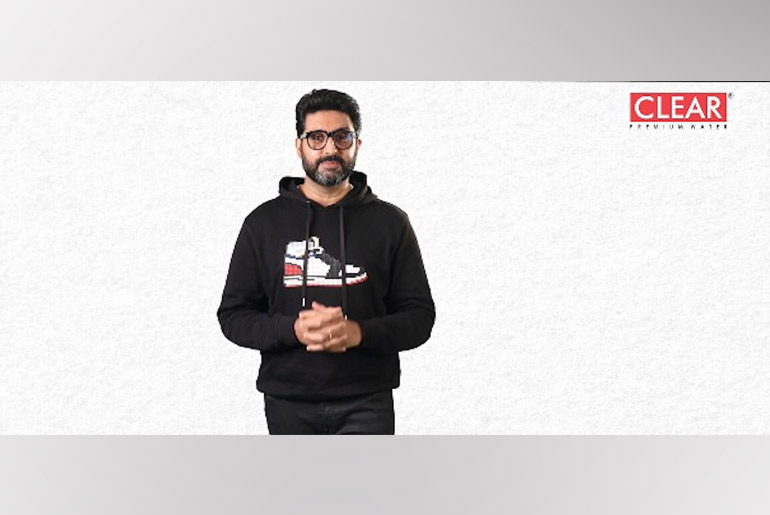 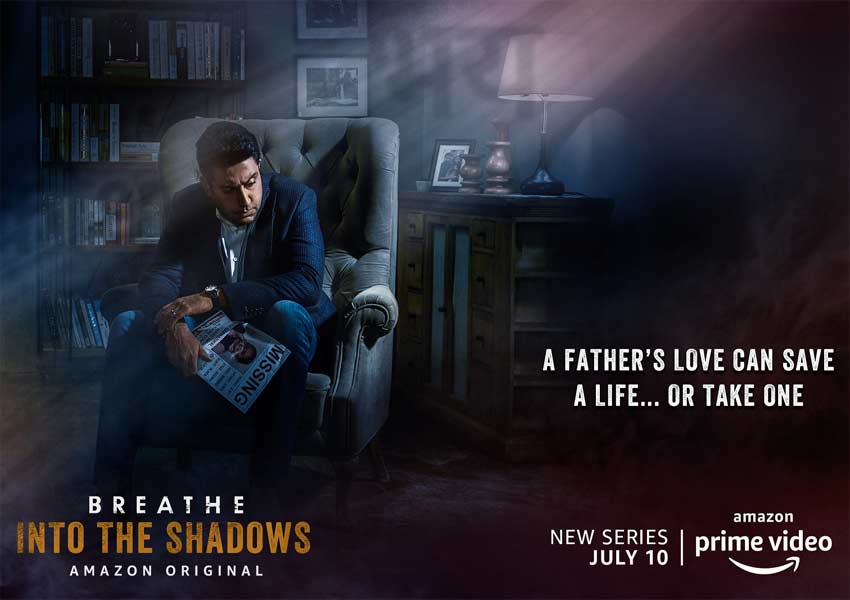 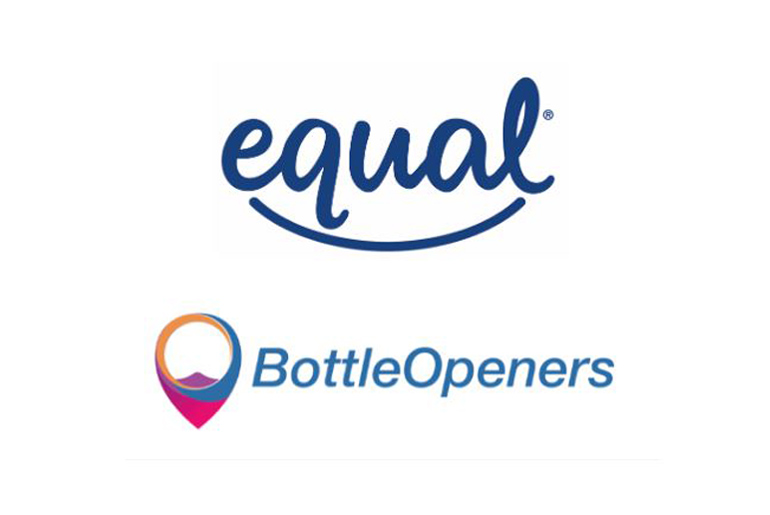