The Script make their comeback after three years with ‘RAIN’! 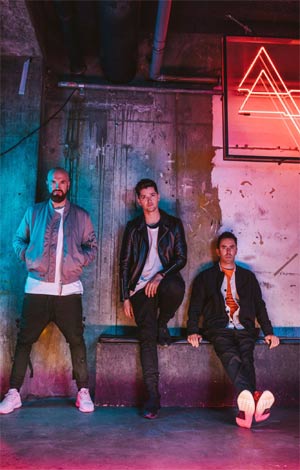 The Irish band have been teasing their fanbase over the past few days and have finally dropped their new single which is their first release in almost three years. Rain is the first single from their upcoming fifth studio.

Despite the name, the three-piece band, made up of frontman Danny O’Donoghue, guitarist Mark Sheehan, and drummer Glen Power, describe the track as a “feel-good summer tune”. “After a very long process of making Album 5, the song Rain came right at the end. It’s a summer song so we thought, only the Script can make it Rain in Summer”, the band said.

Details of their highly-anticipated fifth album will be announced in the coming weeks. Needless to say, fans have been welcoming the track with open arms. Watch video here 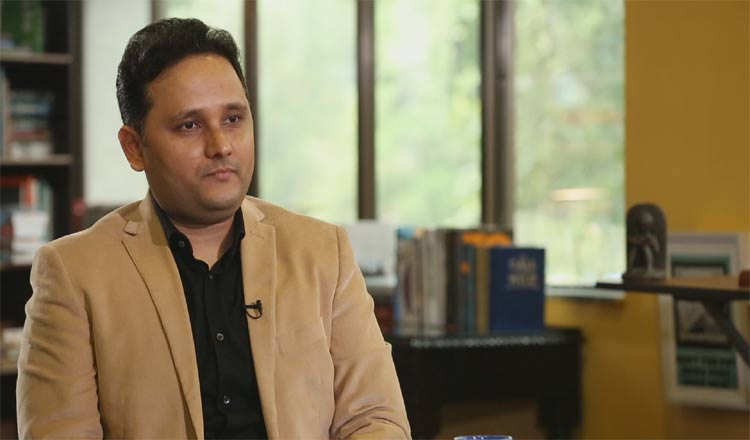