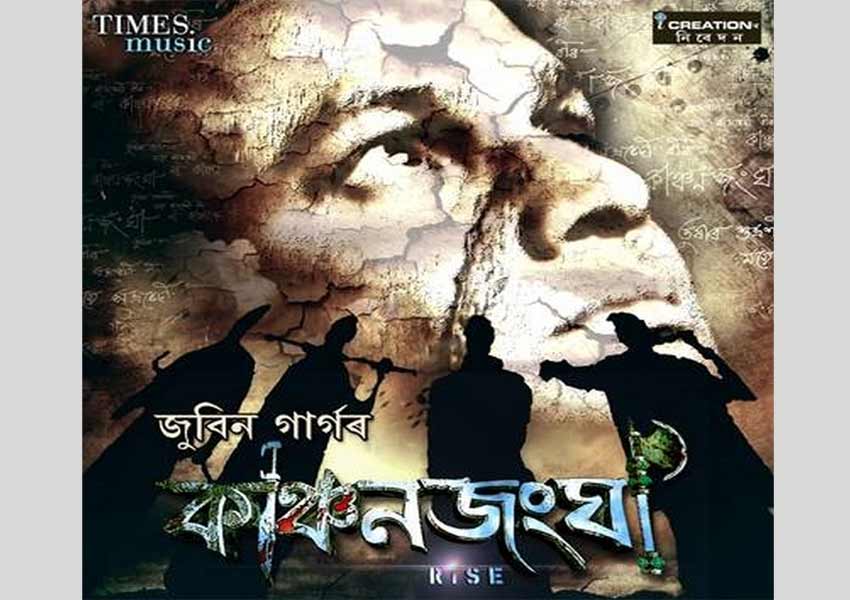 After the colossal success of ‘Mission China’ (2017), Zubeen Garg is ready to climb higher with his new and third directorial venture – ‘Kanchanjangha’. Times Music is glad to announce that the company has acquired all music rights for the film.

Zubeen Garg is known to deep-dive into contemporary issues and his forte lies in how sensitively he is able to present them to the public. His films are known to not only offer a perspective, but also to make people think and question the real issues at hand.

‘Kanchanjangha’ deals with certain social and political contradictions, which jeopardize the aspirations of the youth. Pinky Sharma, Dhritiman Phukan, Sasanka Samir, Pabitra Rabha are a few among  many stars, who have come to join Zubeen Garg in the film.

“Kanchanjangha is a mainstream approach to deal with a few fundamental issues and seeks for a radical transformation in order to attain democratic rights and benefits supposed to be accessible by all its subjects. Delighted to have a reputed international label like Times Music on board with us,” said Zubeen Garg.

“To associate with a film that challenges the status-quo and talks about the existing problems at hand, makes it an interesting project altogether. Assam is a land of great culture, music and Zubeen Garg is a master at his art. Times Music is glad to be associated with the film,” said Mandar Thakur, COO, Times Music .

All music rights of the Assamese film ‘Kanchanjangha’ exclusively lie with Times Music. Full album of the film releases on 20th June 2019 countrywide and will be available for you to stream on all music stores. The film is scheduled to release on 6th September 2019.

Teaser of ‘Kanchanjangha’ is now available for you to watch on Times Music Assamese YouTube channel.

Tags:
Previous Article
Charitraheen 2 is a quest of love that goes too far
Next Article
Dish TV partners with Kaltura to power its OTT platform ‘Watcho’