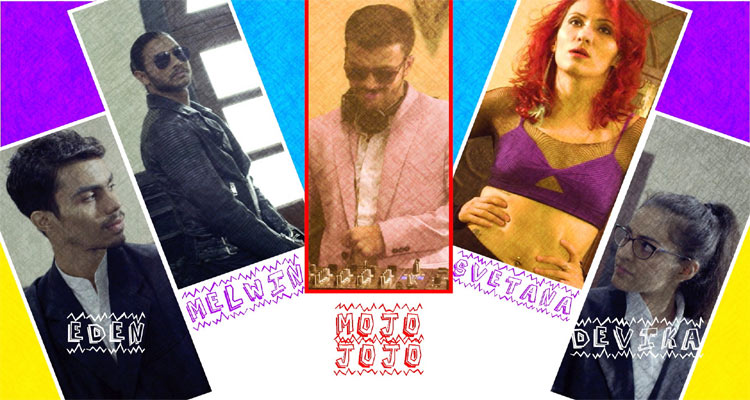 A.R. Rahman’s iconic dance track Humma Humma makes a groovy comeback with Trap artiste MojoJojo, launched by Times Music. Neeraj Shridhar, from the legendary pop act Bombay Vikings, has given the vocals for the Redux version of Humma Humma. The music video also features four of India’s most versatile and well-known dancers adding a never seen before concept to the track.

The music video features Trap DJ MojoJojo who had earlier released his debut album ‘Shots Fired’ with Times Music, Melvin Louis who shot to fame with Dance India Dance, Svetana Kanvar who is a crew member of The BOM squad, Eden Dolreich Pereira who is a faculty at a leading dance institute and Devika Chandnani who is a prominent contemporary dancer from New York.

Humma Humma Redux is a perfect blend of modern music and contemporary dance forms portraying the diversity of music and dance as a form of art. Shot on the sets of a court room, the music video contains drama, dance and an unexpected twist. The Trap beats by MojoJojo is sure to keep the viewers asking for more. 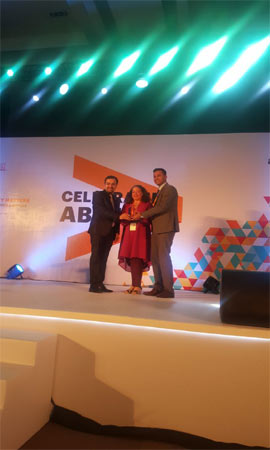