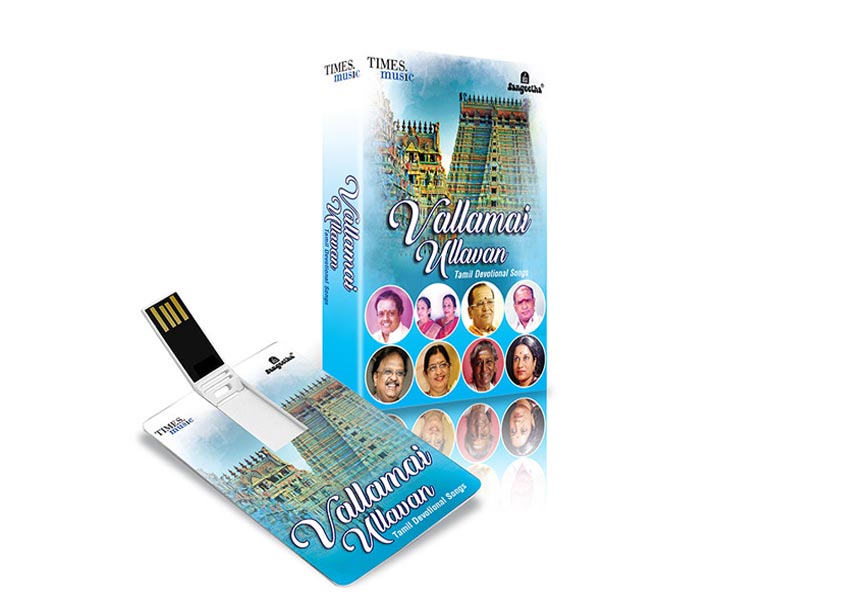 Times Music has acquired the rights of music cards of Sangeetha – The Master Recording Company. Sangeetha is the first licensed company to produce pre-recorded audio cassettes in South India. With this acquisition, people will now have access to a wider variety of music – over 2000 albums, including music from nearly 400 Kannada films, a huge collection of Carnatic Classical-Vocal, Instrumental, Dance music, Non-Film songs, Folk Music and Devotional songs – in all major South Indian languages along with Sanskrit. The acquisition has helped Times Music expand its content catalogue and serve a wider audience base.

“Times Music has been one of the undisputed leaders in the regional music space and with this arrangement to release music cards of Sangeetha, we are further consolidating that position. We are really honoured to be associated with Sangeetha Music ,” said Mandar Thakur, COO Times Music.

Commenting on the collaboration, H.M. Shrikrishna, head of Sangeetha Music said, “Times Music is one of the reputed music companies of India. Collaborating with them will help our albums reach our music lovers worldwide in the physical format.” 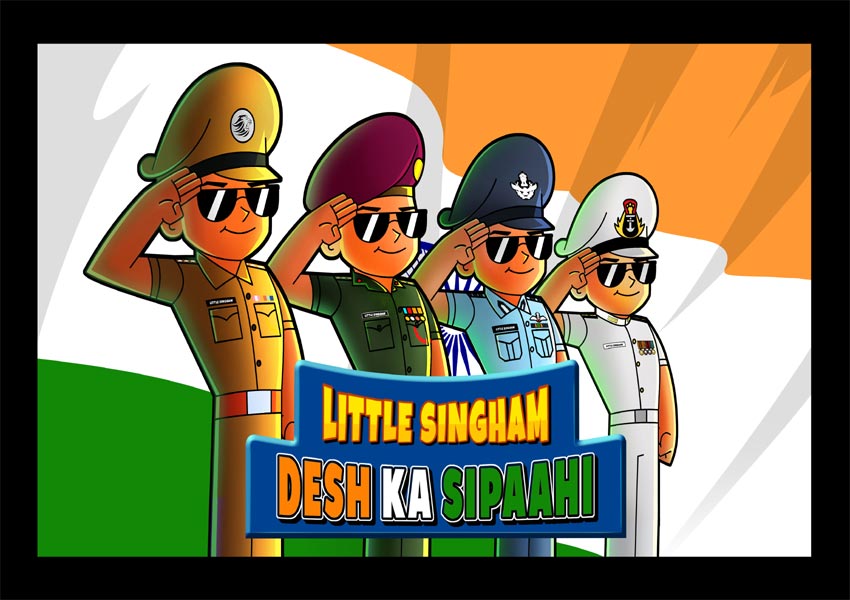