Vejeeta & Its Simar’s New Song SAVAGE To Be Released 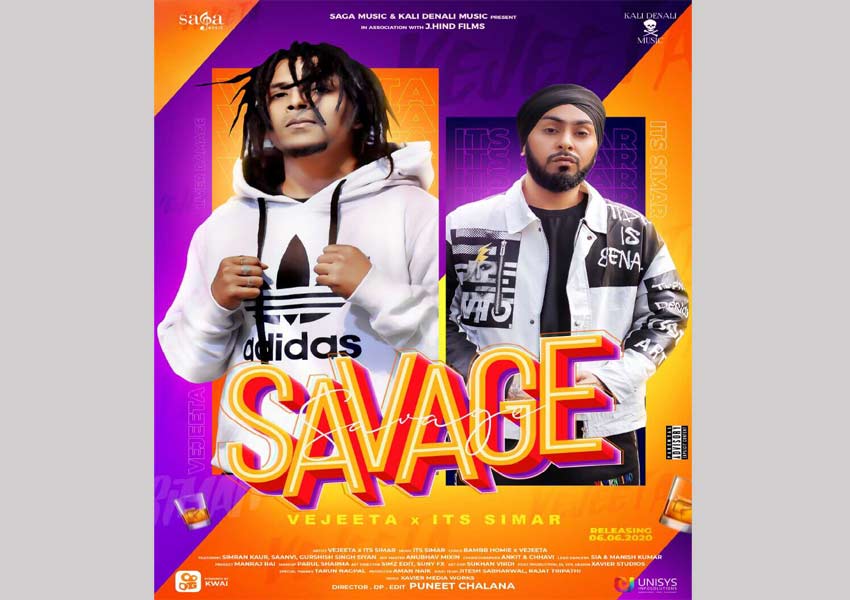 Fans of Desi hip hop and rap music have something exciting to look forward to this weekend. SAVAGE, the latest urban punjabi Desi Hip Hop song by Vejeeta featuring famous rapper Its Simar and Bambb Homie is set to release under the banner Kali Denali Music and Saga Music, in association with J.Hind Films and also exclusively on popular short-video sharing app Kwai this Saturday, June 6, 2020. The music video for Savage will be publicly revealed on Kwai app at 6pm on Saturday.

Savage is the latest release from Kali Danali Music (KDM) and, a music label by Desi rap king BOHEMIA) and the renowned music label Saga Music, in association with J.Hind Films. The song’s music is composed by Its Simar and the lyrics are co-written by Bambb Homie and Vejeeta.

Kali Denali Music and Saga Music joins hands together to give platform to all Desi Hip Hop Artists and Futuristic Rap Stars, worldwide. This will bring a new era in Rap Industry that new talents will get a chance to make their dreams fulfil. “Savage is a very special production that is sure to delight the lovers of desi hip hop and rap genre. Kwai hosts a vibrant community of millions of Punjabi music lovers and we are thrilled to join hands with them for the release of this latest creation from Vejeeta and Its Simar,” says a spokesperson from Kali Denali Music & Saga Music.

Kwai also announced a special promotion to celebrate the song’s release with a ‘Meet The Artists’ challenge for the artists’ fans. To participate in the challenge, Kwai users will need to record a video with a special Magic filter and post it with the hashtag #Savageface on Kwai app. The winners of the challenge with get an exclusive chance to interact with artists over a live stream session on Kwai.

“We are thrilled to welcome Vejeeta and Its Simar on Kwai’s platform and bring them directly in touch with a huge community of users who love Punjabi music, and who are eagerly awaiting the release of Savage this weekend,” says a spokesperson for Kwai.

Vejeeta and Its Simar will host two Kwai Live sessions to engage with their fans and talk about the Savage song on June 11 and 18, 2020. During the second Kwai Live on June 18, the two artists will interact with the winners of the ‘Meet The Artists’ challenge.

“Savage is borne out of months of hard work and I am thankful to Saga Music & Kali Denali Music, special thanks to J.Hind and Kwai for giving it a really powerful launch platform. Personally I cannot wait to talk about it and even perform it live for my fans on the Kwai Live sessions,” says Vejeeta.

“We are thrilled to bring our latest creation to our fans launching this weekend on Kwai app and I am looking forward to rapping with Fans on Kwai Live, on June 11 and 18,” says Its Simar.

Kwai app is free to download for Android and IOS users and it provides everyone with the platform to record and share their lives. With millions of users and original videos published every day, Kwai is one of the most popular short videos-sharing apps in India.

Music will be available on all streaming and downloading portals, under the label Saga Music. 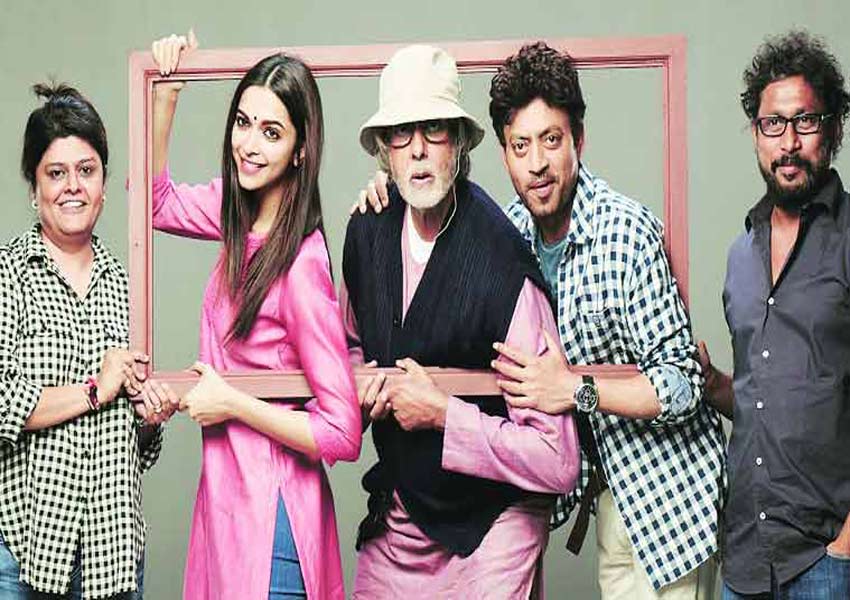