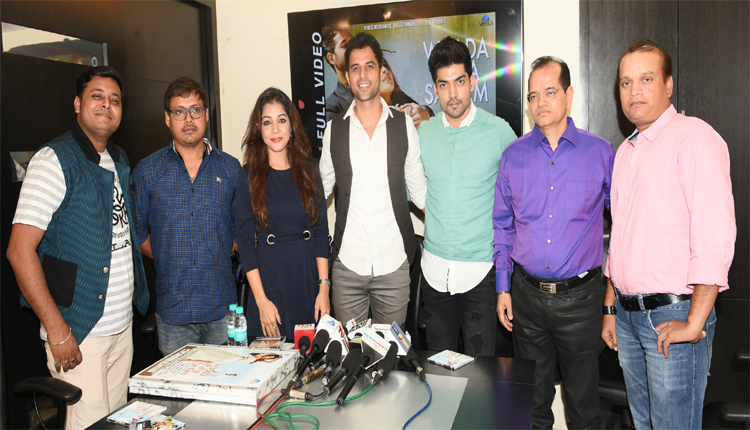 Venus worldwide entertainment Pvt. Ltd. has proved that all it takes to make a track hit is dedication, passion, team work, locations, star cast & killer visuals. The song “Waada Raha Sanam” , which is a recreated one of the classic number from 1992 hit Khiladi, is surely one of the best revamped versions in recent times.

Champak Jain, Director of Venus Worldwide Entertainment mentions “Venus takes pride to revamp the old classic Waada Raha Sanam. It’s great that we’re able to revamp some of the old tunes. There are some beautiful melodies and lyrics and when given a modern twist, help introduce the youth to the classics & Waada Raha Sanam is undoubtedly one such romantic classic.”

Director of the song Sayan V Roy said “Although every aspect of the song is iconic but we have made an honest effort to make it as different as possible. We have shot in beautiful location with mountains, beaches, sand, sea as the backdrop of the song, making it one of the most romantic songs. We have given it our touch and hope that people like it.”

Vipin & Sonia who will feature in the song feels overwhelmed to receive an opportunity like this on their way “This is literally once in a life time opportunity & we couldn’t give it a miss. We are over the moon to be a part of such a iconic song”

“The original song was composed by Jatin Lalit & written by Anwar Sagar which was iconic. We have tried to give our best & hope the audience like it” adds Vipin & Sonia.

“Waada Raha Sanam” is like an old wine in a new bottle. Serene, Detailed & Majestic is what describes the video of the song shot against the backdrop of mountains, beaches, sea & sand. Venus worldwide entertainment Pvt. Ltd. equity coupled with soothing voice bleeding with the lyrics is the perfect recipe for a chart buster. Just like the old version, the new “Waada Raha Sanam” will be high on its musical richness, its subtlety and its uncanny ability to reach deep within our hearts of the audience. The song will make everyone embark into a blissful world of tranquil music & magnificent ambiance.

“Waada Raha Sanam” is one of the best remakes of old songs this year. 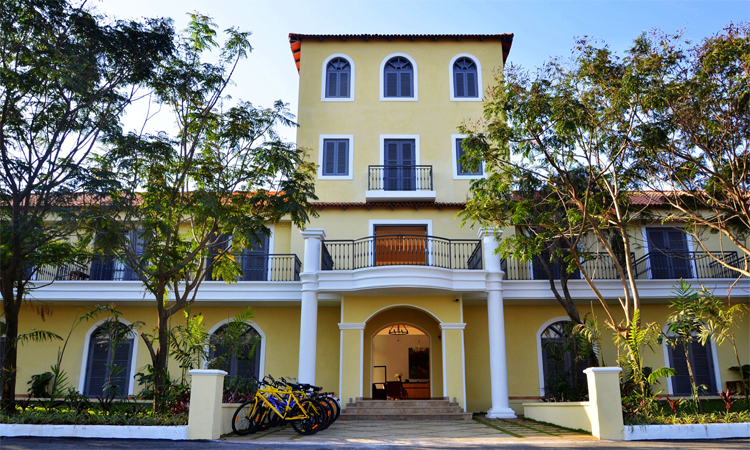