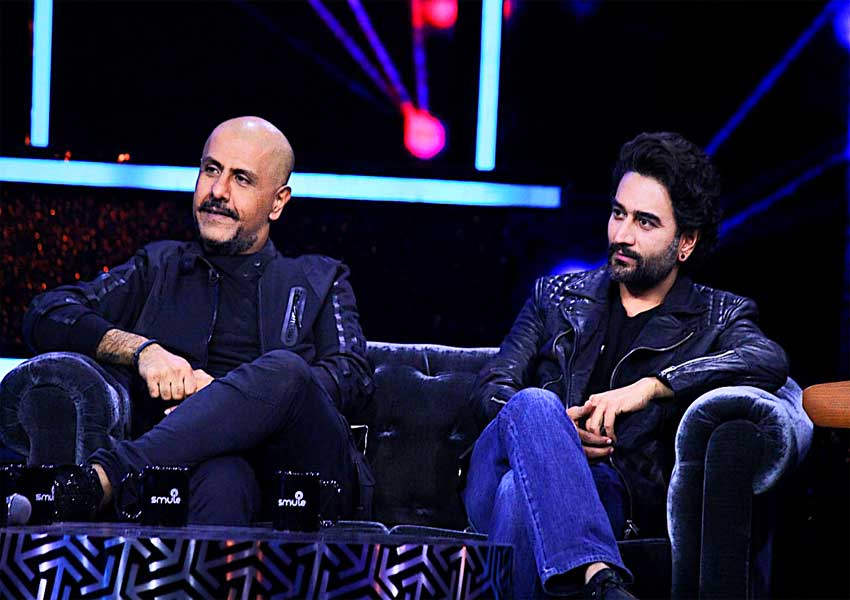 Mothers are special, there is no one who can replace the love that she has for her child and Indian cinema has in many ways given an ode to them -be it with the film’s narrative, its songs or its dialogues. One of the most celebrated composer duos of the Indian music industry, Vishal & Shekhar, are bringing viewers something new, while sincerely dedicating their creation or in this case – recreation, to all the mothers out there.

Times of Music is a show that brings together 20 legendary composers who will rewrite history and reinvent each other’s most celebrated tunes. Its 4th episode will see Bappi Da rearrange Vishal & Shekhar’s Jag Ghoomeya while they will be presenting his cult song ‘Yaad Aa Raha Hai’ – which they decided to dedicate to all the mothers in the world.

Elaborating on the same, Shekhar said, “Through Times of Music and Bappi’sDa’s ‘Yaad Aa Raha Hai’, we’d like to dedicate this version of the song to our mothers, and to all the mothers out there. Hug your mother every day, tell them that you love them and try to give them everything they like and want. We don’t get these chances every so often, so use every minute you have with them to make the most of it”.

Vishal further added saying, “This is a song that’s been known and loved by generations. When we started to think about our interpretation, we realised it was more than just a dance song. It was an ode to the singers mother. So we approached it from the emotional angle, instead of the dance angle and made it a dedication to both of our Mothers, because we both believe there is no higher power. We even say so, in the song.”

Here’s a quick sneak peek to their episode – Wach here

Smule presents – Times of Music powered by Ace2Three – An MX Original Series bringsviewers a one-of-its-kind music reality/chat show, bringing together 20 legendary composerswho will rewrite history and reinvent each other’s most celebrated tunes. Recreating memorieswith 22 iconic songs – the show’s innovative format will see each episode feature 2 composersof different eras soak in the philosophy behind the other’s celebrated song, its ethos andinterpret it in his own way to create a fabulous new rendition. Part storytelling, part tribute andtopped with pure musical genius – this series is hosted by Vishal Dadlani who will be unwrapping interesting stories from their lives.

Stream the episode for FREE, from 27th June on MX Player.

Tags:
Previous Article
Titan Raga ‘Proud to be Me’ campaign with essence of self-love and acceptance
Next Article
Britannia NutriChoice says Good choices can happen at home too 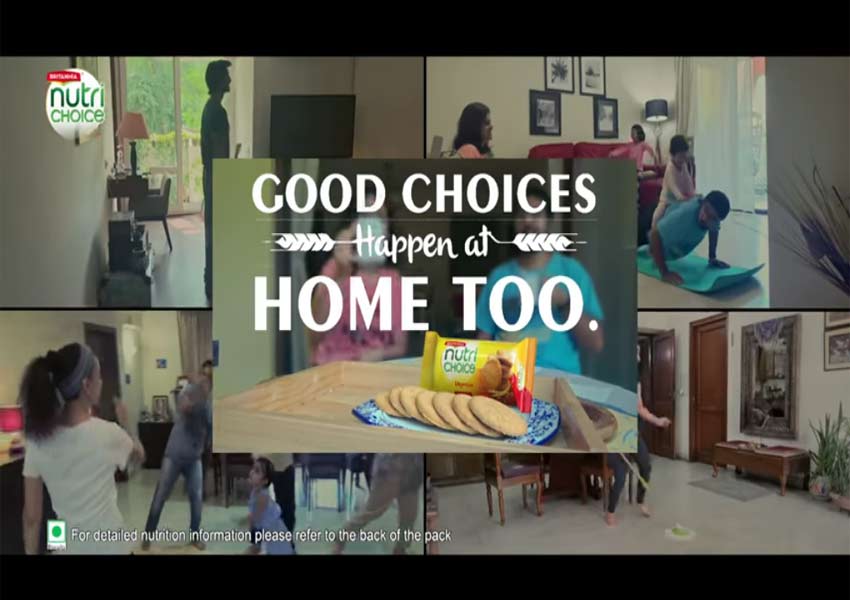