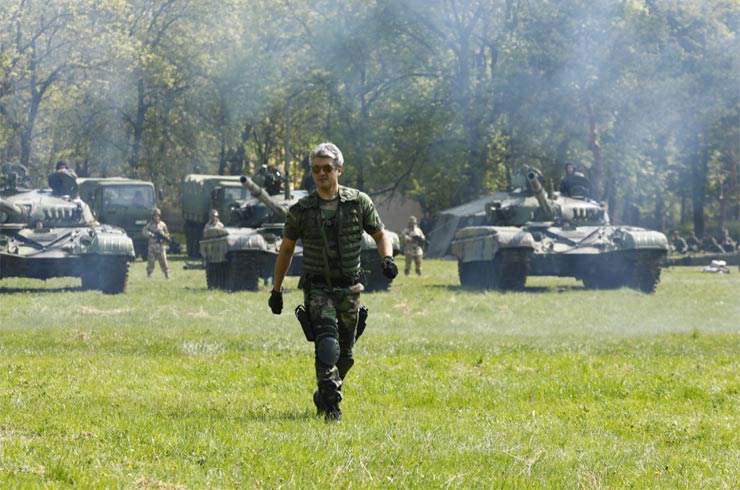 The much awaited music album from Ajith’s VIVEGAM is out now. Anirudh’s music has been topping charts with every single released. The songs range from EDM to classical and are getting played at non Tamil markets too. Says Anirudh, “very excited to release the album, hope you all enjoy it”.

The  album has 7 songs, with one all english song by the multi talented RAJA KUMARI which is the title track for the film.

Sathya Jyothi films’ VIVEGAM directed by Siva starring Ajith Kumar in the lead role will be out on Aug 24th! 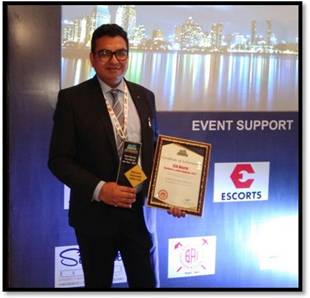