The winners of the 10th ROYAL STAG MIRCHI MUSIC Awards! 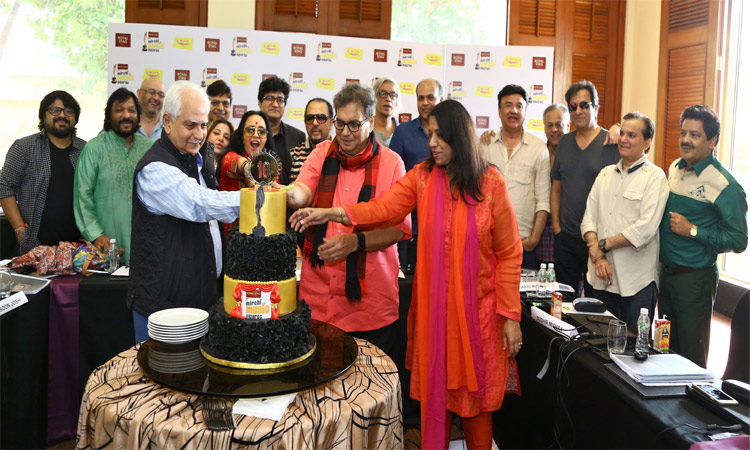 2017 was a great year for Bollywoodmusic with many big releases like Badrinath Ki Dulhaniya, Bareilly Ki Barfi, Jagga Jasoos, Secret Superstar and many more getting critical and popular acclaim from audiences. The members of the Grand Jury of the Royal Stag Mirchi Music Awards met today to screen the nominations and choose the winners from among the shortlisted entries across categories.

The winners of the 10th Royal Stag Mirchi Music Awards will be announced in a grand award ceremony on 28th January 2018, at [email protected], Mumbai. Similar to last year, the award ceremony will be open to the public this year as well. Limited tickets for the show are available for sale on Bookmyshow.

On this occasion Prashant Panday, MD and CEO, Radio Mirchi stated, “As always, Mirchi Music Awards is a tribute to the remarkable talent that we have in the industry. We are always grateful to the Jury members who give their valuable time to judge and choose the winners. As we always say ‘Music koMirchi ka salaam!’”

Kavita Krishnamurthy, Chairperson of the Grand Jury said, “I want tocongratulate all the nominees for theiroutstanding work. Mirchi Music Awards being the only award show exclusively for the Music Industry is very important as it celebrates the talent we have in our country. It gives me immense pleasure to be associated with it. All the best to each one of the nominees.” 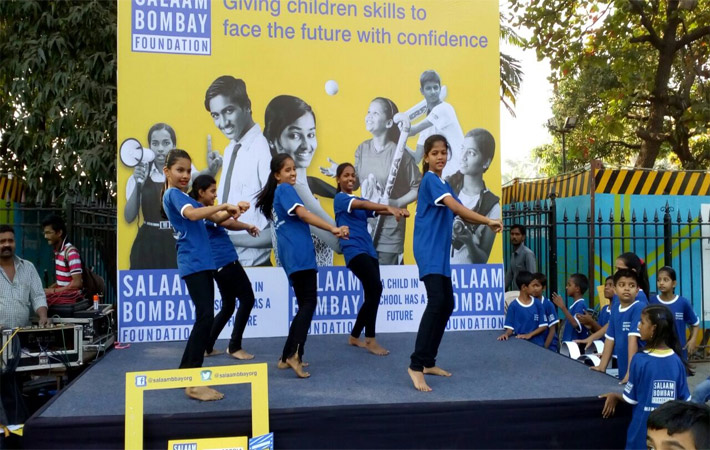