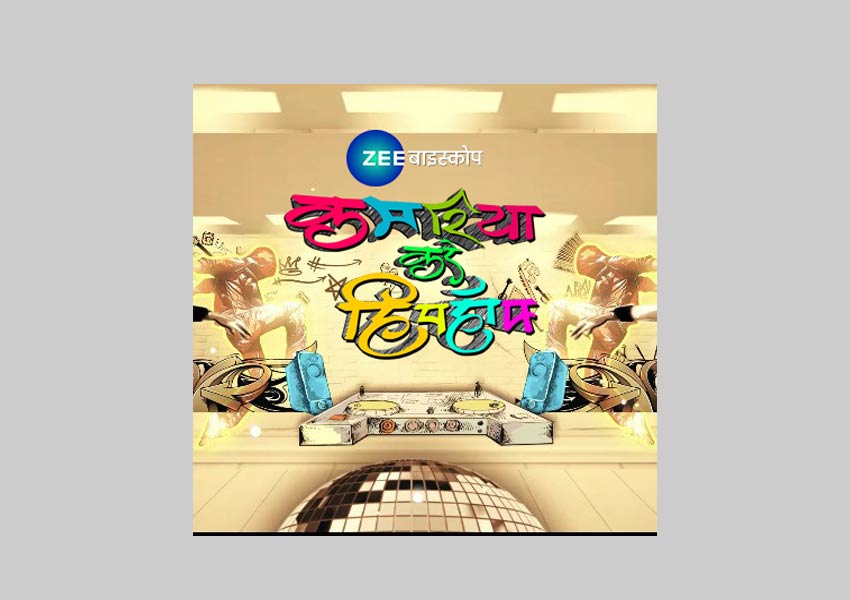 19 September, Dance Day is a carnival of dance that is celebrated on the third Saturday of every September. Dance is an integral part of Indian entertainment, especially movies. Be it Kathak, Indian Classical, Western Popular, Jazz or just freestyle, Indian cinema has imbibed and elevated dance forms of varied types. Bhojiwood is no exception. Known for its Lallan Top dance, the Bhojpuri movie industry grooves up with the popular Thumkas and Launda Dance. Regarded as the home for unlimited and authentic Bhojpuri entertainment, ZEE Biskope has been leading the game in differentiation by continually curating viewer experiences beyond just movies. ZEE Biskope launches a Rap version of its brand song on the occasion of Dance Day followed by a viewer engagement drive – Kamariya Kare Hip Hop that will raise viewer engagement to a groovy joyride. Through this initiative, the channel seeks to encourage people to embrace dance as a fun & healthy form of performing art that expresses emotions both aesthetically & symbolically.

The brand has delivered many category firsts since its launch and the rap version of its brand song is yet another milestone in that. Composed by 5 Tricks – a rap group from Bihar, this edition of the brand song will rev up your spirit for a scintillating dance number. To participate in Kamariya Kare Hip Hop contest, viewers need to give a missed call on8563856302 following which they will get an SMS with a link to download ZEE Biskope’s rap song. They can further perform on the rap song, record it and share with ZEE Biskope team through Whatsapp on the same number- 8563856302 along with their name & location. The best entries will be featured on ZEE Biskope channel social media platforms.

Taking the entertainment quotient, a notch higher, ZEE Biskope will launch a full 30-minute original Kamariya Kare Hip Hop show. Anchored by a popular Bhojiwood celebrity, the show will telecast on ZEE Biskope on 4th October 2020. The delightful half-an-hour show will not only showcase the winning videos but will also project the significance of dance in Bhojpuri movies and how celebs have banked on it to entertain audience. Featuring the rap song, the show will be ornamented by bytes from Bhojiwood celebs who will elaborate their take on dance and the channel’s endevour to promote dance.

Talking about the initiative, Samrat Ghosh, Cluster Head East, ZEE Entertainment Enterprises Ltd said, “In these restricted times when people are homebound for about 6 months now, entertainment plays a significant role in upscaling their emotional cushion. Despite the constrained reality, people look for opportunities to stage their aspirations through the lens of entertainment. The engagement drives of ZEE Biskope are designed exactly to meet that latent need of our viewers. Kamariya Kare Hip Hop is yet another unique way for viewers to showcase their talent to the world through the channel’s TV & social platforms. The multi-media initiative also gives advertisers an opportunity to reach out to incremental audience.”

Speaking on the launch, Amarpreet Singh Saini, Business Head, ZEE Biskope and BIG Ganga said, “The Bhojpuri entertainment market is becoming increasingly cluttered. It’s hence important to keep a strong point of differentiation that uniquely identifies the brand. The channel is catering to that differentiator through novel viewer engagement drives like Kamariya Kare Hip Hop. The endeavour is to establish ZEE Biskope as not just a movie channel, but a Movie+ brand that brings category firsts at every occasion. This is a stand which no other channel in the category has been able to take till date.”

Dance is a performing art that brings people together in the celebration of life. Taking this very thought forward, the channel rejoices Dance Day through in the Hip Hop way. Touted as the go-to destination for every Bhojpuri movie lover, ZEE Biskope is available on Airtel (channel no 663), Tata Sky (channel no 1120), DEN Bihar(channel no 840), DEN Jharkhand (channel no 839), DD Free Dish (channel no 31), d2h (channel no 859), Dish TV (channel no 1555), Siti Cable (channel no 214) and Darsh Digital (channel no 189). It’ll soon be available on all other major cable platforms.

Stay tuned and make the most of entertainment only with ZEE Biskope. 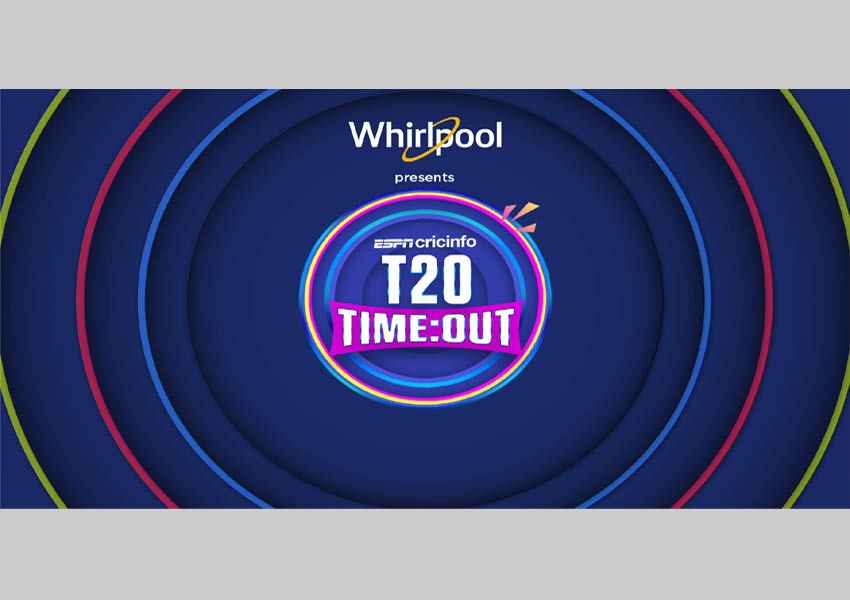