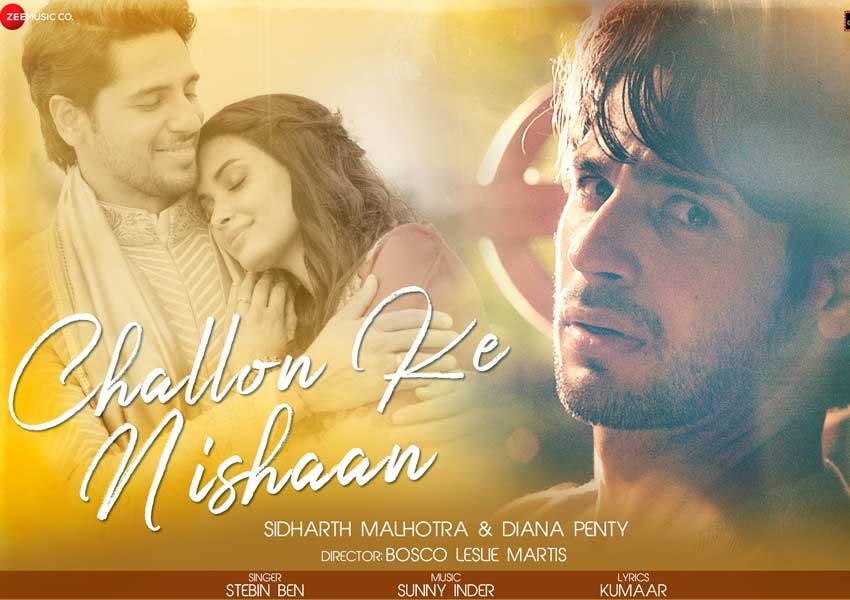 The music video captures Siddharth as a grieved lover who has lost his wife (Diana) and is yearning for her. The song’s title, Challon Ke Nishaan means the mark left by a wedding ring and is used as a metaphor for his lonely life without her.

When asked on partnering with Zee Music Company, Sidharth Malhotra said – “When Anurag and I spoke about this song, I was immediately drawn to the storyline and the music. It’s always fun shooting with Bosco and shooting with Diana was good, relaxed and easy vibe. I am looking forward for everyone to see the song!”

Diana added, “‘Challon Ke Nishaan’ is one of the most heartfelt songs I’ve heard in a while. It tells a beautiful story of love and loss that is bound to tug at your heartstrings – Stebin Ben’s soulful voice makes sure of that! It was great shooting with Sid (Malhotra) and Bosco (Martis) and wonderful collaborating with Zee Music on this music single. I really hope the audience enjoys it as much as we did putting it together”

Bosco Martis said “ Anurag and I had been discussing doing a romantic song for some time. When I heard the track I just knew I had to do this one.  Working with Sid and Diana has always been fun. I couldn’t have asked for a better combination, can’t wait for people to see the video”

Speaking on the collaboration Anurag Bedi, Chief Business Officer- Zee Music Company added, “Zee Music Company is known for churning out blockbuster hits right from its inception. We have had an exciting response working on Sid’s films music in the past be it, Baar Baar Dekho and Jabariya Jodi, we were looking forward to working with him again. As soon as  Sid heard the song he was extremely excited to be part of the song. The lyrics have a lot of indulgent metaphors which the listeners will connect to intensely. Each one of us connects with the outside world through music..” 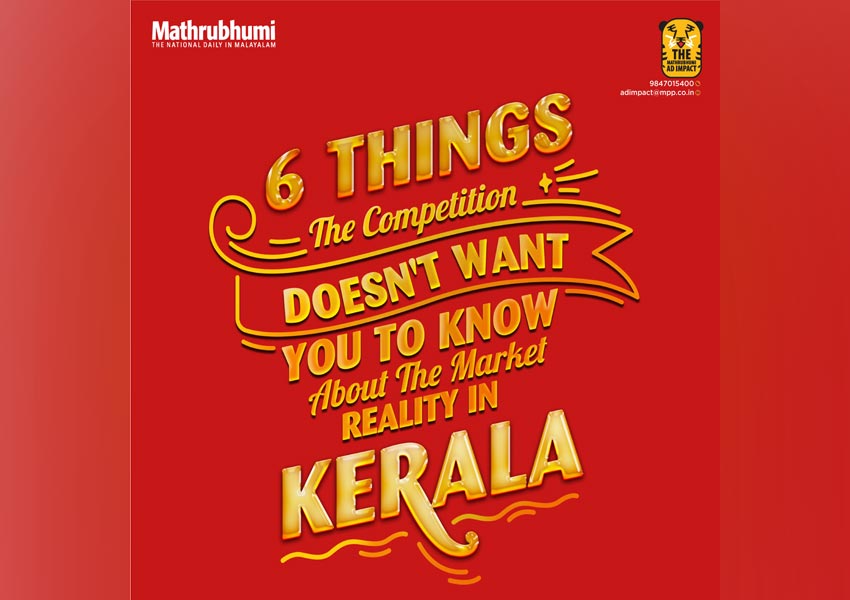