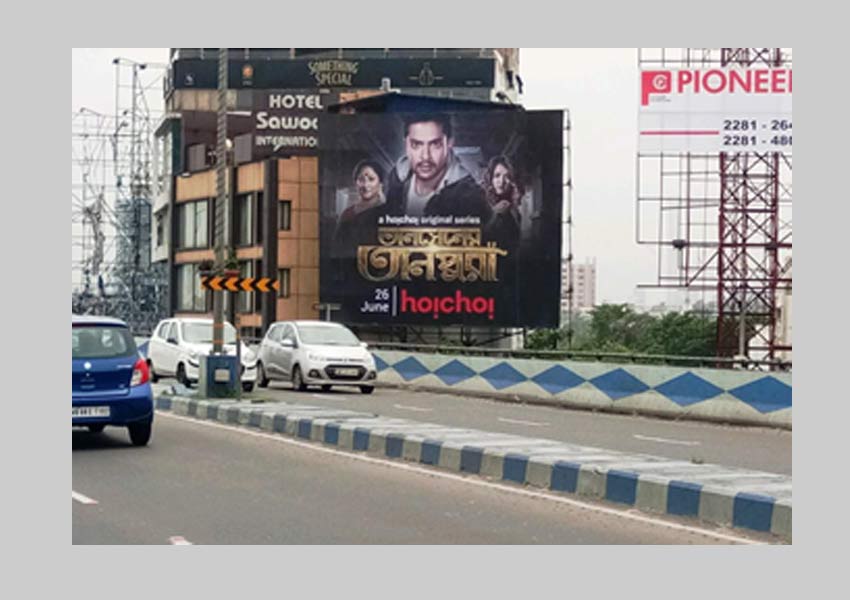 hoichoi is ready to stream its biggest release of the first half of the year, Tansener Tanpura, shot extensively in beautiful locations across West Bengal (before the lockdown). Since the release of the Official Poster in March, subscribers of hoichoi have been eagerly counting days to watch this Treasure-Hunt/Adventure series starring popular faces Vikram Chatterjee and Rupsa Chatterjee in the lead along with Hindi-serial actor Jayati Bhatia.

Post-Lockdown phase, Kolkata opened its roads, office and leisure section(s) doors for the public, however what was drastically missing were the big billboards that once enamoured the city! hoichoi with its much-awaited series, Tansener Tanpura in its pocket, decided to launch an outdoor campaign that will drive up the anticipation level among the hoichoi audience, becoming the first in the Entertainment sector to do so.

A hoichoi Original Series, slated to stream from 26th June, Tansener Tanpura is a quest to attain the ultimate musical level. The quest for the “Tanpura” of Tansen which has been passed on to the next generations is a metaphor to understand which among the students has attained the ultimate understanding of music. The Tanpura must be earned after solving a lot of riddles and only the person who knows his music well and is free of the lust for fame can get it.

We see two central characters who are the key people in the quest Alap (Vikram Chatterjee) and his girlfriend Shruti (Rupsa Chatterjee). Shruti’s family has the Tanpura for generations, but no one knows exactly where its location is! We also see several characters who are instrumental in carrying forward the plot like Shruti’s mother (Jayati Bhatia), the other students of Shruti’s grandfather and many more.  Each clue is found from a new person as various music “raags” are used to unveil the mystery. A musical journey that has thrill-filled to the “T” as we link the past with the present and the shades of the various characters who are now owners of fame and are public figures.

In addition to this, hoichoi simultaneously launched a Brand Campaign by painting the city red to bring back the joyful nature of the city, and yet again amped up its presence amongst the audience. 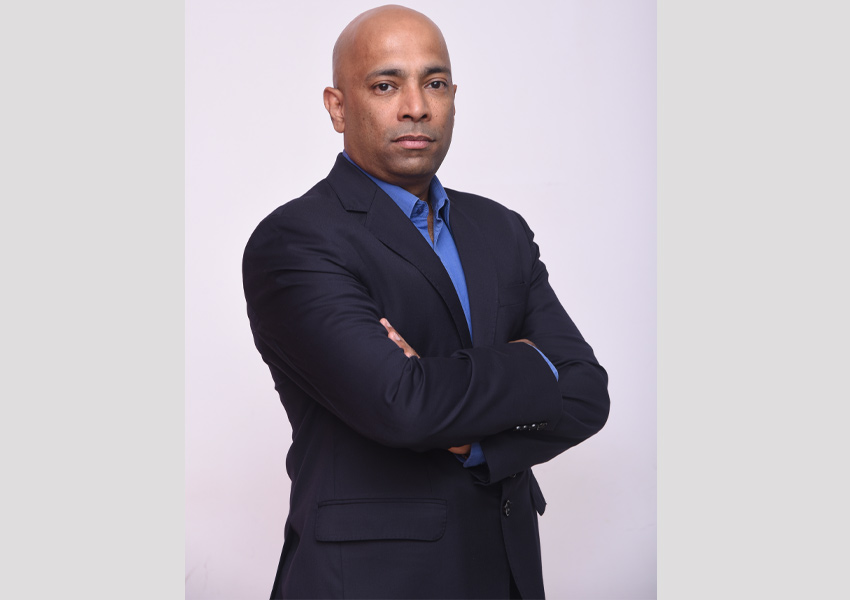