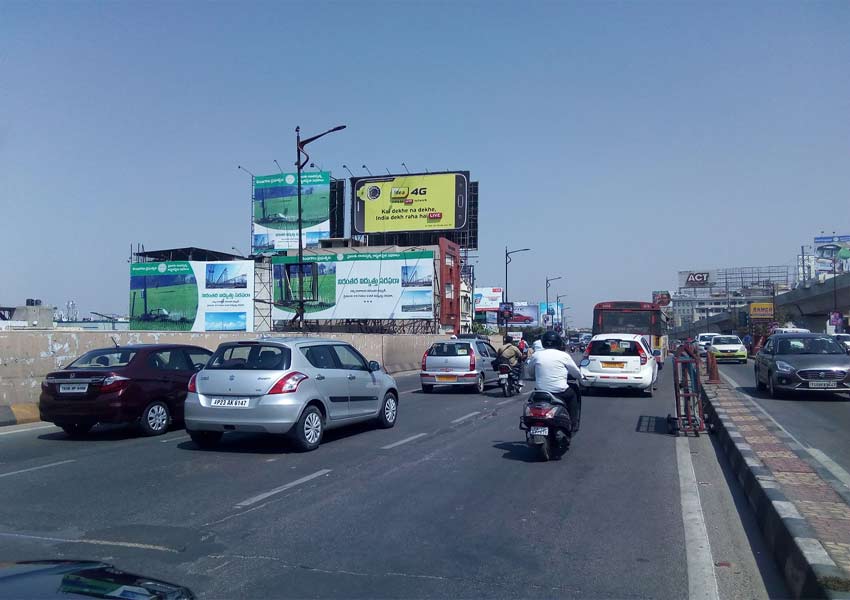 Public behaviour is often dictated by “Who’s watching” or “Kaun Dekh Raha Hai?”. Hiding behind the veil of anonymity, people often display improper behaviour, which gets immediately corrected when they know they are in public glare.

Jumping traffic lights, throwing garbage from car windows on the road, smoking in public areas are a few common examples of improper public conduct and behaviour. People generally do this thinking no one is watching them. But as soon as they realise that a traffic police or the concerned authority is around, or public is watching, they immediately tend to change their behaviour. This is the change that Brand Idea is aiming to bring about with its latest Idea 4G – India ka Live Network campaign. It shows that when the camera is on and people are watching live, people are on their best behaviour.

Today, people are spending majority of their time watching online videos or staying in touch with their friends over social media. Live video is becoming a tool not just for entertainment but also to bring a societal change. People are soon understanding the power of 4G and video technology and are challenging to bring a social change with ‘Live video’.

‘Idea 4G-India ka Live Network’ campaign is demonstrating how people can use the power of Idea 4G to tackle bad behaviour observed in everyday situations that we come across in our city such as unprofessionalism an office or littering the streets and beaches. Concerned citizens usually find themselves helpless in these situations and continue to walk away from the situation, but now with Idea 4G they have the power to transform such seemingly helpless situations through the power of ‘LIVE video’.

Speaking about this campaign, Sashi Shankar, Chief Marketing Officer, Vodafone Idea Ltd., said, “The way we behave is often dictated by who is watching us. The fear of ‘Log kya kahenge’ is inherent amongst all. With live video streaming fast gaining popularity, especially amongst youth, we are positioning it as a powerful tool to nudge positive changes in behavior. With Idea 4G – India ka Live Network, we are encouraging people to use the power of our network and its live video streaming capabilities in HD to drive change by creating positive outcomes from every negative situation in and around them.”

Building on this further, Brand Idea through several OOH innovations across the country is highlighting the importance of responsible behaviour on the road. In Hyderabad Idea has designed innovative outdoor hoarding with a large cut out of a smartphone with a LED lit camera like object to drive the message to the audience. This installation with the message “Koi Dekhe Na Dekhe, India Dekh Raha hai Live” can be seen at Begumpet Flyover. With this innovative hoarding Brand Idea is sensitising people not to break traffic rules.