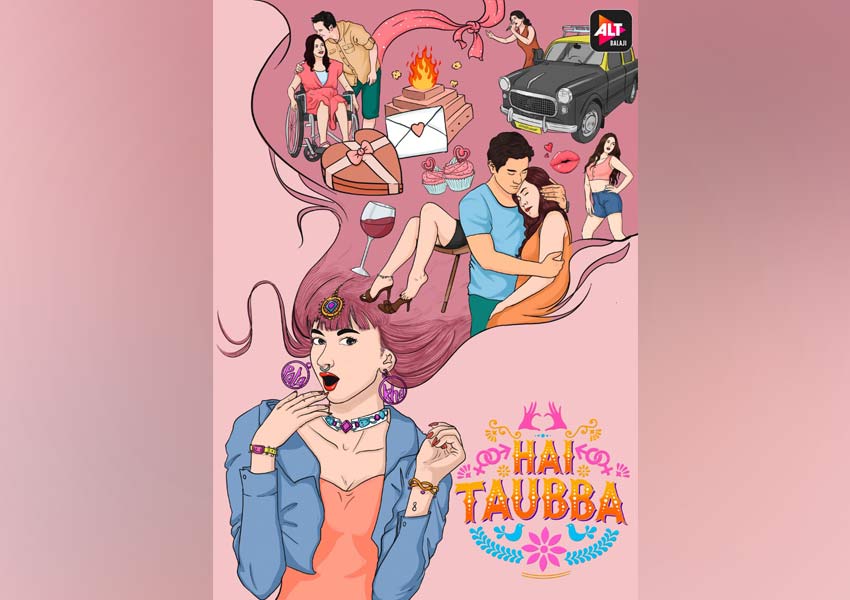 ALTBalaji released yet another scintillating and entertaining drama, Hai Taubba on May 6th. This show – an anthology, just like its name made everyone go Hai Taubba. The show became one of the most trending shows on the streaming platform, despite the low buzz around its release. As the viewers were intrigued and wanting more, the makers have finally launched the show on the streaming platform, after announcing the second chapter of Hai Taubba.

This time also, there will be four disruptive stories and the makers call it four imperfect stories. Who says life is perfect and hai taubba stories echo the same imperfection? The protagonists of the stories will challenge social stigmas and taboos. As was seen in the first chapter, the episodes from the second chapter are also named after colours – Blue, White, Pink and Silver. Unspoken topics such as imperfect love to imperfect marriages will be covered this time in the show. Representing emotions symbolized by a distinct colour of love, ALTBalaji’s Hai Taubba is a compilation of 4 mature adult stories.

With ‘Hai Taubba’, makers have always spoken about how society reacts to the issues that we don’t talk about but are deeply ingrained in our lives. Taking inspiration from the infamous saying, “Kuch toh log kahenge, logo ka kaam hai kehna” which essentially means that people will have something or the other to say, no matter what, Hai Taubba has always stayed true to what it has committed.

This season as well, the cast will comprise of some known and some fresh faces. TV actor Gautam Vig, model and reality show contestant Tapan Singh will be a part of the gay drama in the story silver. Atmadeep Ghosh, Bibriti Chatterjee, Akshay Bindra, Sidhant Mahajan, and Kashish Rai are the other actors in the show.  Actor Shruti ulfat has lent her voice to a virtual character called ardhangini in the opening episode ‘pink.’

While talking about the show Gautam who will be seen in the episode titled Silver, said, “Hai Taubba has always remained true to its intentions. I was excited to be a part of this series, so it was a no brainer. It is also my first digital show on such a big platform, so I’m so excited about it.” Gautam has been part of several hit TV shows like Naamkarann and was also seen in Agni Vayu.

Bibriti Chatterjee, who will be seen in the episode titled White, was too elated talking about the show. “It is going to be my first big project in the Hindi diaspora, and I’m so excited that finally, the show is hitting the tubes. I was waiting for it for a long time. And finally, the time has come that I can watch it. I can tell you all one thing that the story I am part of is so interesting that we had a ball while shooting it.”

The show is conceptualized by ALTBalaji’s creative director Baljit Singh Chaddha. The stories are written by renowned film writers like Purva Naresh (known for films Hasee Toh Phasee (2014), Krrish 3 (2013), and Dum Maaro Dum (2011)), Rohan Ghosh, (best known for Kaali 2), and ajaydeep singh  (popular for writing virgin bhasskar). Baljit Singh Chaddha has been credited for shows like His Storyy, Fixerr, and Paurashpur, to name a few.

For the unversed, Hai Taubba is a collection of stories that were distributed in two chapters. The first Chapter one went on air on May 6 and all these stores had a common emotion of love. There’s love between two men, there’s love between two females, and then there’s also the adolescent love alongside a man who believes, “40s is the new 20s”.  On the other hand, the second chapter, again with four stories, will stream from today. While they may be edgy for others, one cannot deny that life isn’t perfect at the end of the day, and our imperfect lives reflect that. And that is the spine of ALTBalaji’s latest chapter of  Hai Taubba. 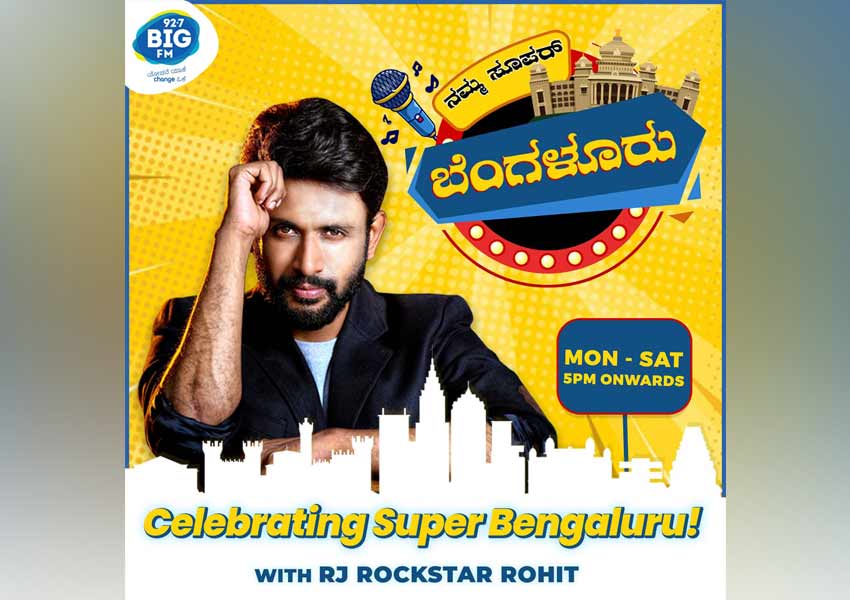