The highly anticipated premium psychological thriller Cruel Summer, from leading independent studio Entertainment One (eOne) alongside Iron Ocean Productions has been announced to be exclusively launched on Prime Video worldwide on Friday 6th of August. Amazon Prime Video made this announcement and mentioned that it will be launched worldwide excluding the United States and Canada. The creator and executive producer of this 10-part Amazon Original series are Bert V. Royal (Easy A) and the series comes from the executive producers Jessica Biel and Michelle Purple (The Sinner) as well as showrunner and executive producer Tia Napolitano (Grey’s Anatomy, Station 19).

Cruel Summer is an unconventional series that takes place over three summers in the 90s when a beautiful and popular teen goes missing, and a seemingly unrelated girl transforms from a sweet and awkward outlier to the most popular girl in town, eventually becoming the most despised person in America. Altering POVs tell each of the episodes. The series stars Chiara Aurelia, Olivia Holt,  Froy Gutierrez, Michael Landes, Allius Barnes, Harley Quinn Smith, Brooklyn Sudano, Blake Lee and  Sarah Drew.

A collection of award-winning Amazon Original series, thousands of movies, and TV shows are presented by the premium streaming service Prime Video. Prime customers can find all that they love with the ease to watch in one place.  Find out more at PrimeVideo.com. 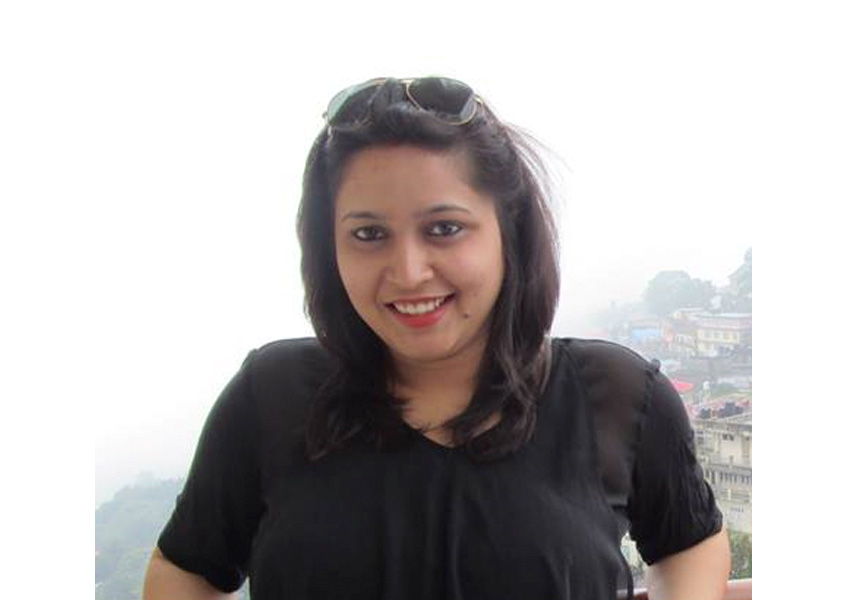